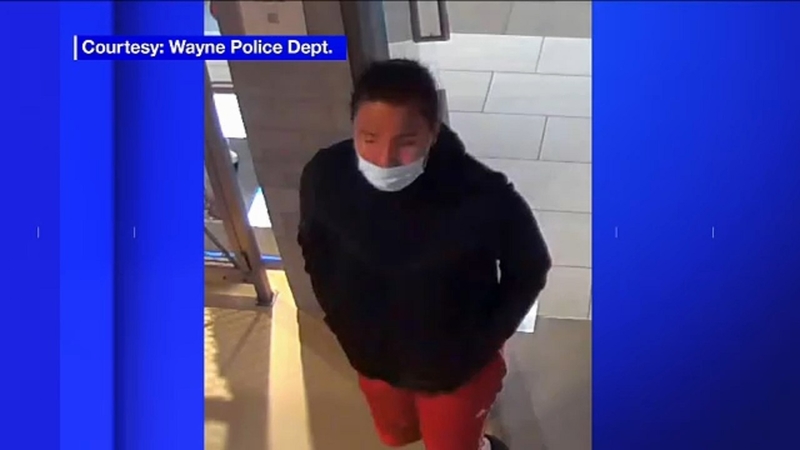 WAYNE, New Jersey (WABC) -- Police are investigating a paintball attack that occurred near a mall in New Jersey.

Officials from the Wayne Police Department say the incident happened on Sunday, November 8, around 5:45 p.m. near the Willowbrook Mall in Wayne.

They say four male teenagers were walking on the sidewalk by the mall food court when a passenger in a passing silver or gray sedan fired multiple close range shots from a paintball gun at the group.

Diana Rocco has an update on a double fatal shooting in Queens.

One of the shots struck a 15-year-old just under his eye, causing significant injury.

The victim required medical attention at a hospital.

Police say the car sped off after the shooting. However, video surveillance captured the vehicle near the food court prior to the incident.

Witnesses describe the occupants of the car as the following: a short man with dark curly hair, a taller man with curly hair and an average height woman with straight hair.

The male suspect in the surveillance photo entered Forever 21 and an Adidas store in the mall before the incident.

The Wayne Police Department is asking anyone with information regarding this assault, or who recognizes the suspect in the surveillance photo, to contact the Wayne Police Detective Bureau at 973-633-3530.

Police are searching for two suspects caught on camera attacking a subway passenger in Brooklyn during a dispute over masks.