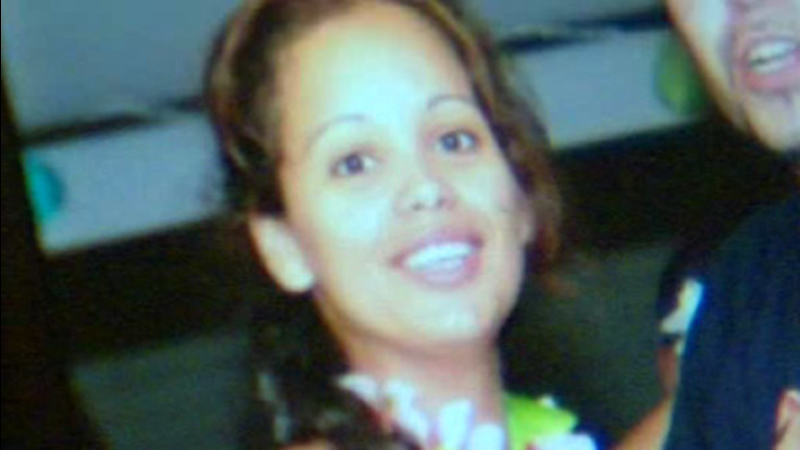 RAHWAY (WABC) -- Two young boys were left motherless after their beautiful mother was found murdered in her Rahway home. No arrests have been made as the boys' father struggles to hold his young family together.

The victim's long-time fiance, Freddie Hernandez says he took his two sons out for dinner Sunday night, while the mom stayed home. When they returned, Eyewitness News is told her car was still out front, and her pocketbook was inside.

However, there was no sign of 35-year-old Yolanda Vega. The family says they saw an armed man bust out of the closet, and run out of the house. That is when a series of mistakes follow. A neighbor called 911, and gave chase. Police then stopped the neighbor instead of the suspect, allowing the gunman to get away. Even worse, the family says search team failed to find the mother's body in the basement.

It wasn't until 4 a.m. Monday when the family made the tragic discovery in a corner of the basement.

To be clear, the mother who was killed here worked at a sporting goods store. She is not the same Yolanda Vega who is seen on lottery drawings. There is now a $10,000 reward being offered in this killing.

Anyone with information is asked to call 908-654-TIPS