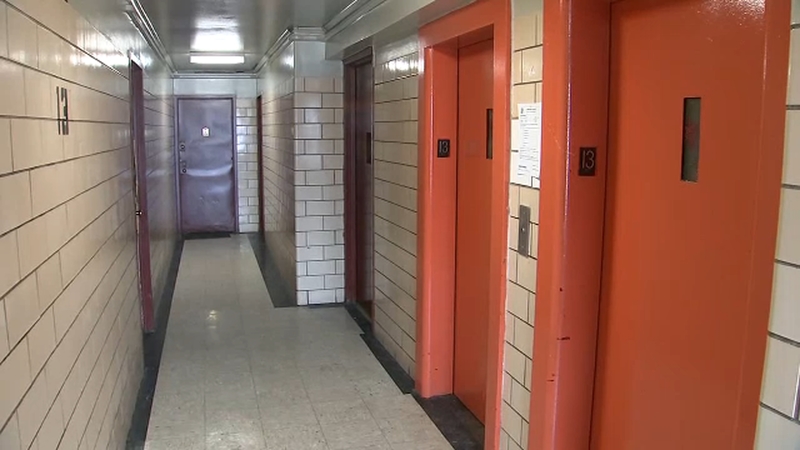 Public Advocate Jumaane Williams on Tuesday released the annual Worst Landlord Watchlist, which catalogues the 100 most egregiously negligent landlords in New York City as determined by widespread, repeated, and unaddressed violations in buildings on the list.

This year, the buildings owned by the worst landlords in the city were overwhelmingly in the Black and Brown neighborhoods hardest hit by the COVID-19 pandemic.

The New York City Housing Authority (NYCHA) tops the list for the third year in a row, while Williams also added Mayor Bill de Blasio himself, citing what he called mismanagement of NYCHA and a failure to take sufficient action against individual landlords in 2020 and throughout his term.

"The de Blasio administration itself is among the worst landlords this year, in part because they have failed to hold bad actors accountable again and again throughout this tenure," Williams said. "As he heads into his eighth and final year in office, the issues we have today are no longer about any actions taken by the prior administration, but the utter failures of the current one and the need to take ownership of those failures. Together with tenants and advocates across the city, we will continue to hold the mayor and everyone on this list accountable through legislation and organization."

Jason Korn, the 2019 worst individual landlord, remains in the top spot for the second year in a row after amassing an average of 1,822 violations across 10 buildings on the list.

Williams said that in addition to the what's occurring inside Korn's buildings is the injustice of his attempts to force tenants out.

As the coronavirus continues to devastate the city and with cases rising, he said Korn is currently threatening to evict a group of Crown Heights tenants who have organized a rent strike citing widespread neglect and deplorable conditions.

"In a moment when New Yorkers are largely confined to their homes, facing a deadly pandemic and an economic crisis, the worst landlords in New York City continue to take advantage of New Yorkers in need, neglecting emergency repairs and allowing dangerous conditions to go unchecked while continuing to cash rent checks," Williams said. "Again, we see the COVID-19 pandemic revealing existing inequities, as the worst landlords operate in some of the worst-hit neighborhoods in our city and target lower income communities of more color."

Tenant Rose Helesca complained of the mold in her Brooklyn building.

"My baby is 8 months old," she said. "I take her twice to the hospital for mold."

It's not any better for Pamela Jackson in the Bronx.

"I have been living with mice, rats, roaches, and bed bugs infested throughout the building," she said. "I have leaks whenever it rains or snows."

"Our elevators are out of service several times a week," tenant Saundrea Coleman said. "Our grounds are infested with rats."

Williams wants the city to be held accountable for the terrible housing conditions at NYCHA buildings, and he also wants landlords to possibly face criminal charges when they fail their tenants.

"It's sad these communities are hit, time and time, whether it's COVID, housing, economic distress, food insecurity, schools, not getting resources," he said.