NORTH PHILADELPHIA -- Neijae Graham-Henries is only 8, but she is already making her mark in the world of hair cutting - as a barber.

"I'm very detailed, I'm very strict about haircuts I want them to be neat and tight and perfect. Capiche?!" said Graham-Henries.

Dubbed "the world's youngest female barber," the second grader's interest came about after her brother attended an introductory class at the junior barber academy in North Philadelphia.

He decided it wasn't for him, but Graham-Henries couldn't resist giving it a try.

"My mom showed me some pictures and then I said, 'Can I do it?' and she said 'sure,'" said Graham-Henries.

Her mother says we are all given different talents.

"I think God instills certain gifts and talents in each child and it's up to us as parents to try and unlock the potential," said Jaime Graham, her mother.

She was the youngest student and the only female in the six-week training program led by master barber, P. Michael Boone.

"I was impressed when she came to class with a notepad," said Boone. "So to not know what my class was going to be about but to have a notepad ready to take notes, it showed me that this was a special child."

Neijae now also volunteers her services to the homeless in her community.

Neighbors are also taking advantage of her skills.

"She's my favorite!" said Curtis Bagwell, one of her regular customers.

The young barber is still in training and needs some assistance at times.

But she's got big dreams with hopes of adding celebrities to her growing list of clients.

"Who I really want to cut is LeBron James and Kevin Hart," Graham-Henries said.

And according to Bagwell, satisfaction is guaranteed.

Graham-Henries says she plans to go to college and eventually open up her own barbershop. 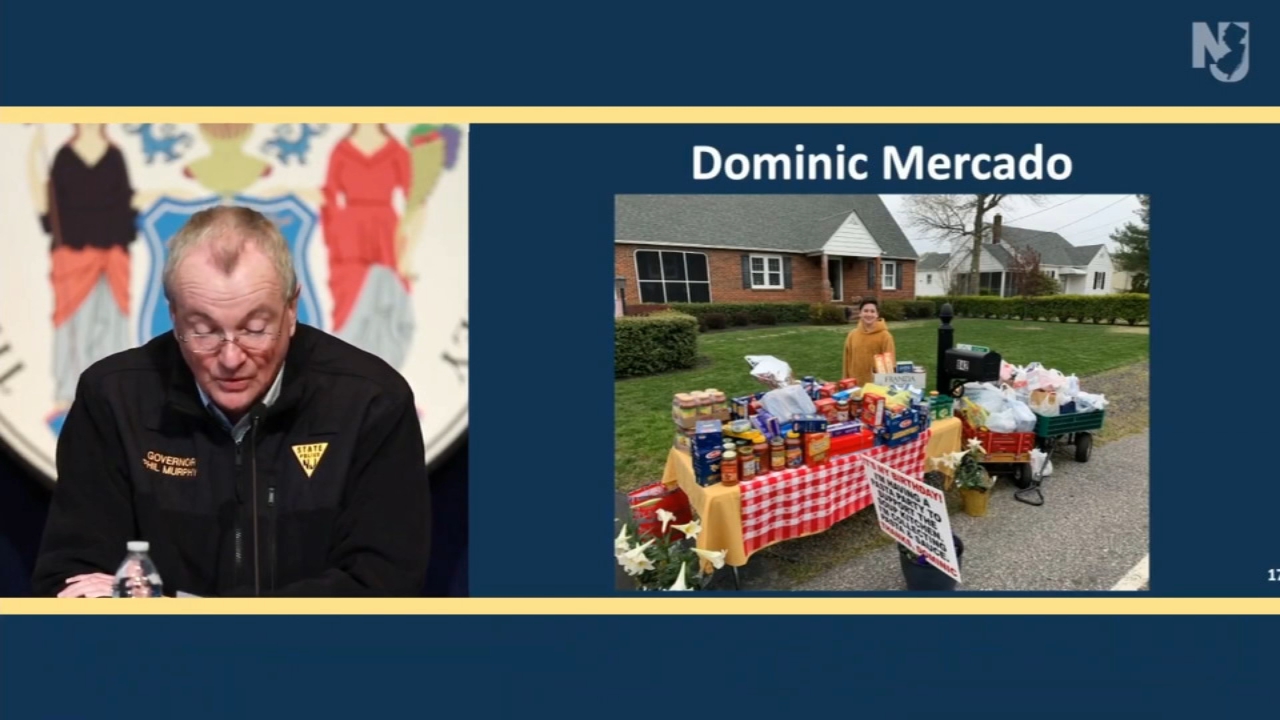 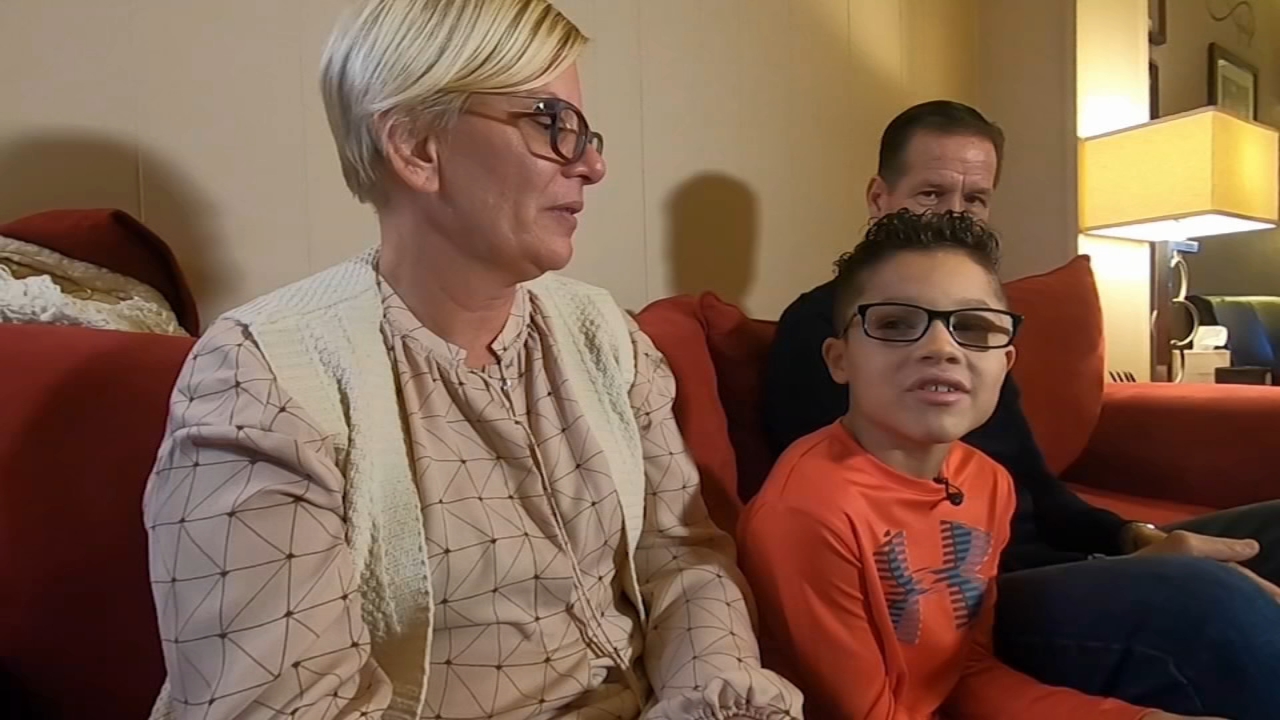 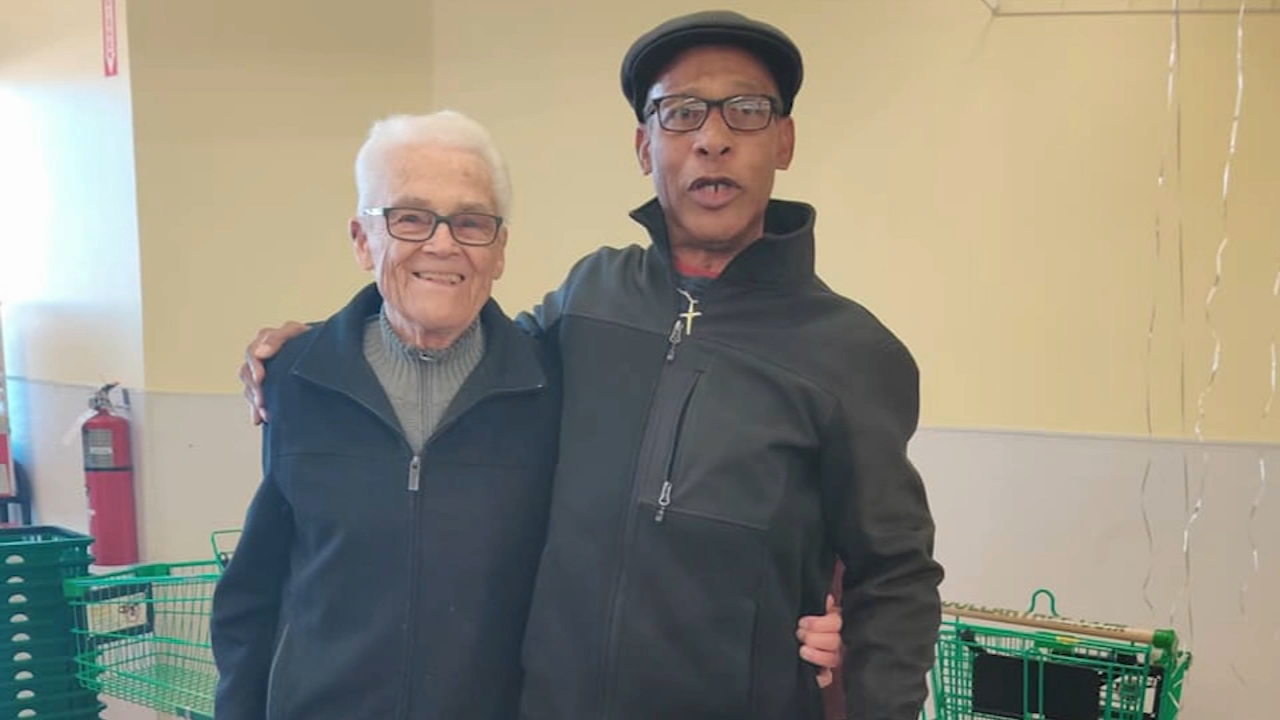 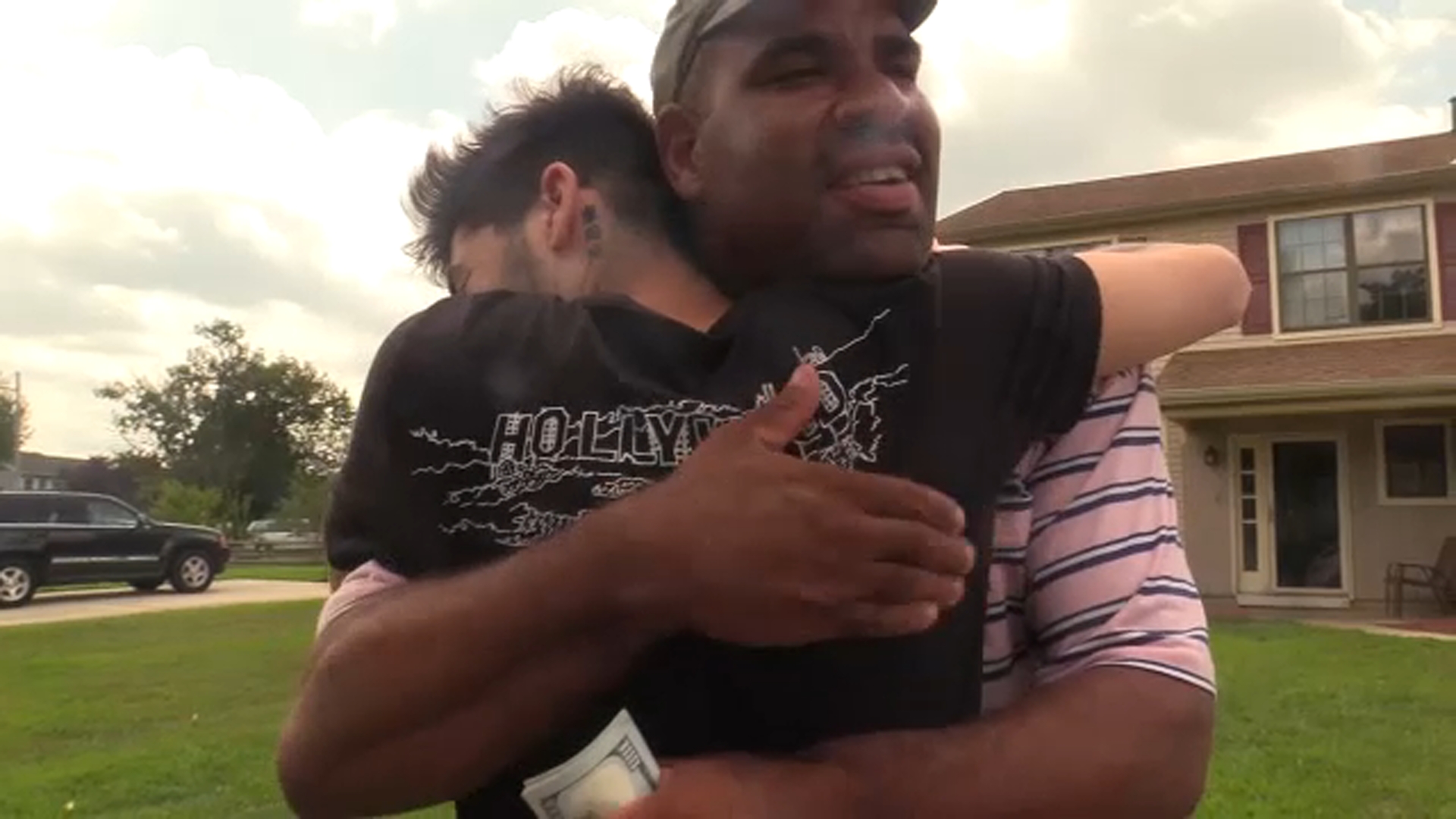