The settlements involve the actions of five different priests.

There were strong words from advocates for these victims at a news conference Wednesday, who claim that the Archdiocese of New York and the Archdiocese of Brooklyn did nothing about this until now. The new settlement is another $1.8 million being paid out to the six additional victims, ranging from $50,000 to $450,000 for abuse dating back to 1959.

Five priests are being talked about in this latest settlement. Three are now deceased and all have been removed as priests.

Father Adam Prochaski and Father Herbert McElroy were from Brooklyn.

The two names that were not released until Wednesday are Father D'Argenio and Msgr. Wolf. Both are now deceased.

Monsignor Wolf is significant because he worked at Cardinal Hayes High School for nearly three decades.

Advocates for the victims say this is a shameful day for the archdiocese.

These were not court cases. These are settlements from a massive compensation fund that was set up last year by the Archdiocese of New York.

Here are the deadlines for registering for the New York Compensation Program: 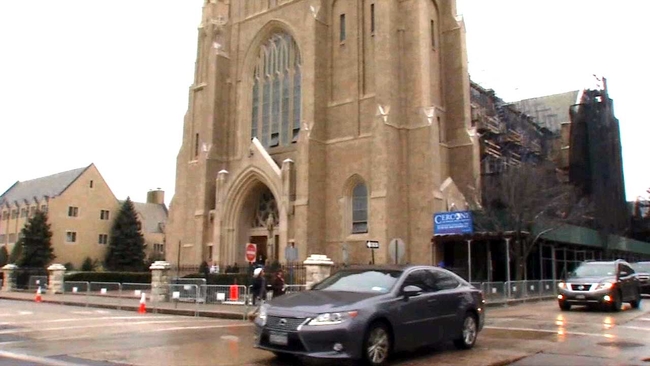