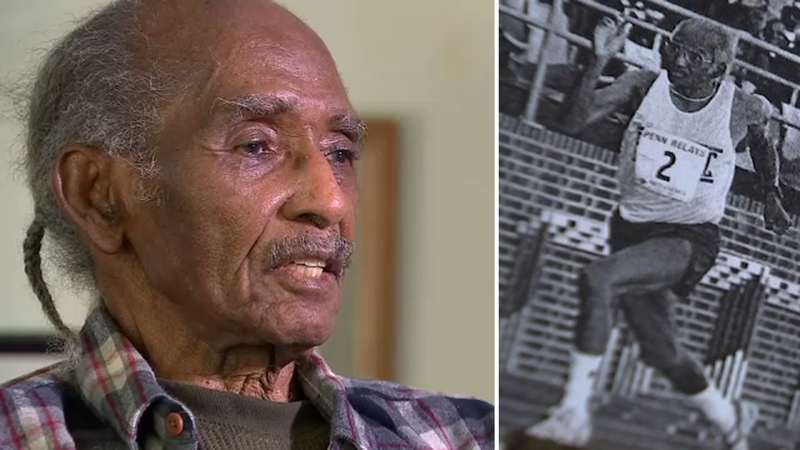 On Saturday, he celebrated by toeing the line and taking off in a race for the ages as a crowd of thousands cheered him on.

Wright ran the 100-meter dash at the Penn Relays, said to be the oldest and largest track and field competition in the country.

After serving in World War II and running a successful dental lab in Long Branch with his wife for nearly four decades, Wright picked up running later in life.

"I guess it's really something that you don't often hear about and it seems like it would be somewhat novel if I can get out there and really perform," Wright said.