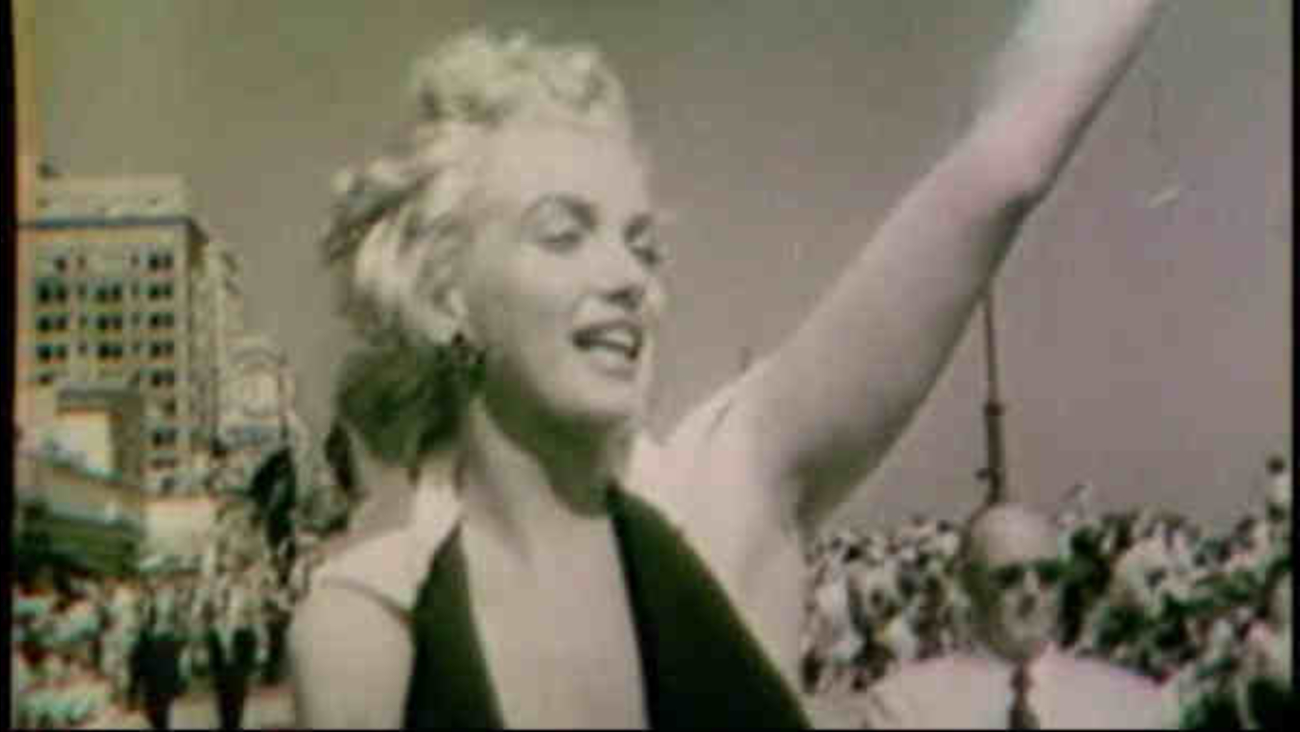 WABC
LOS ANGELES -- The city of Los Angeles trampled state and local laws when it approved demolition of a home where Marilyn Monroe briefly lived to make way for a condominium project, a lawsuit charges.

A residents' group is seeking to roll back the City Council's approval for the five-unit project in the San Fernando Valley. It filed the lawsuit last week.

The Los Angeles Times reported Monday the house where the actress lived for one year was torn down days before a hearing on whether to consider making it a historic monument.

City staffers didn't recommend considering the house as a monument since Monroe didn't break into the film industry until years later.

The demolition permit was obtained before the monument application was filed, city officials said.

Monroe "only resided at the property for one year and did not live in the unit during the productive period of her career," a report by city planning officials concluded.

The residents' group, called Save Valley Village, countered that the home captured the essence of Monroe's life at a critical stage.

"While Norma Jean was born at County Hospital in Lincoln Heights, Marilyn Monroe's career was born while living in this house," the lawsuit states.

The group also claims the council illegally cut a deal to support any development project supported by the council member who represents the area.

"If your hands are bound by a behind-the-scenes voting agreement, then obviously you're not deliberating in public," said Richard MacNaughton, an attorney representing the residents' group.

The city is reviewing the complaint.

Vanessa Rodriguez, spokeswoman for council President Herb Wesson, said she had not seen the details of the lawsuit but saw no issue, in general, with council members listening to the lawmaker who represents the area of a new project.

"The locally elected representative is the best equipped individual to provide their City Council colleagues with guidance" on issues in that district, Rodriguez told the newspaper.