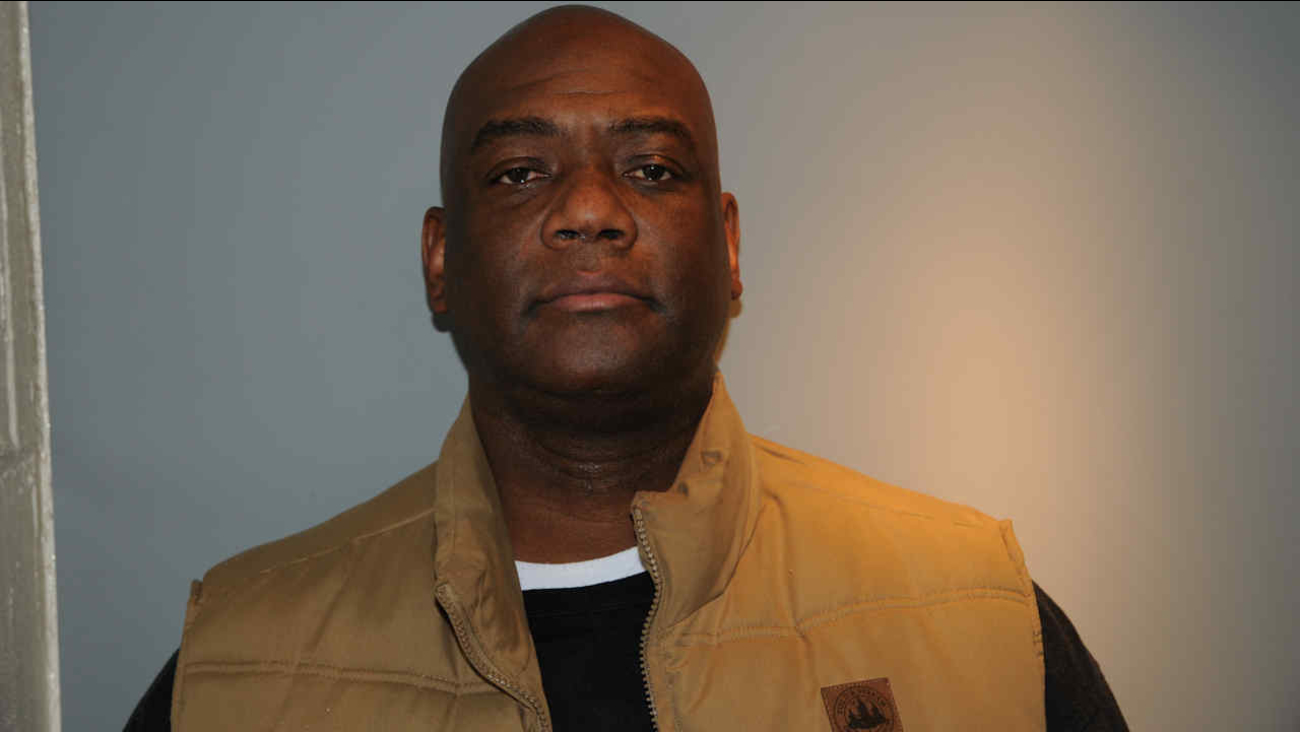 BRIDGEPORT -- A former Bridgeport police officer who reported finding a letter disparaging black police officers has been arrested on charges he planted the note himself.

Clive Higgins was arrested Wednesday on a charge of second-degree falsely reporting an incident.

Higgins reported finding the threatening letter Feb. 9 inside his police department mailbox. Higgins, who is black, said the note written on police letterhead made him fear for his life and showed there was discrimination inside the department.

A state police investigator wrote in an affidavit the 50-year-old Higgins admitted during an interview he had typed the letter himself.

Higgins was acquitted in January in the beating of a Hispanic suspect in which two other officers pleaded guilty. He resigned in July.