WABC
By BY Stevie Borrello 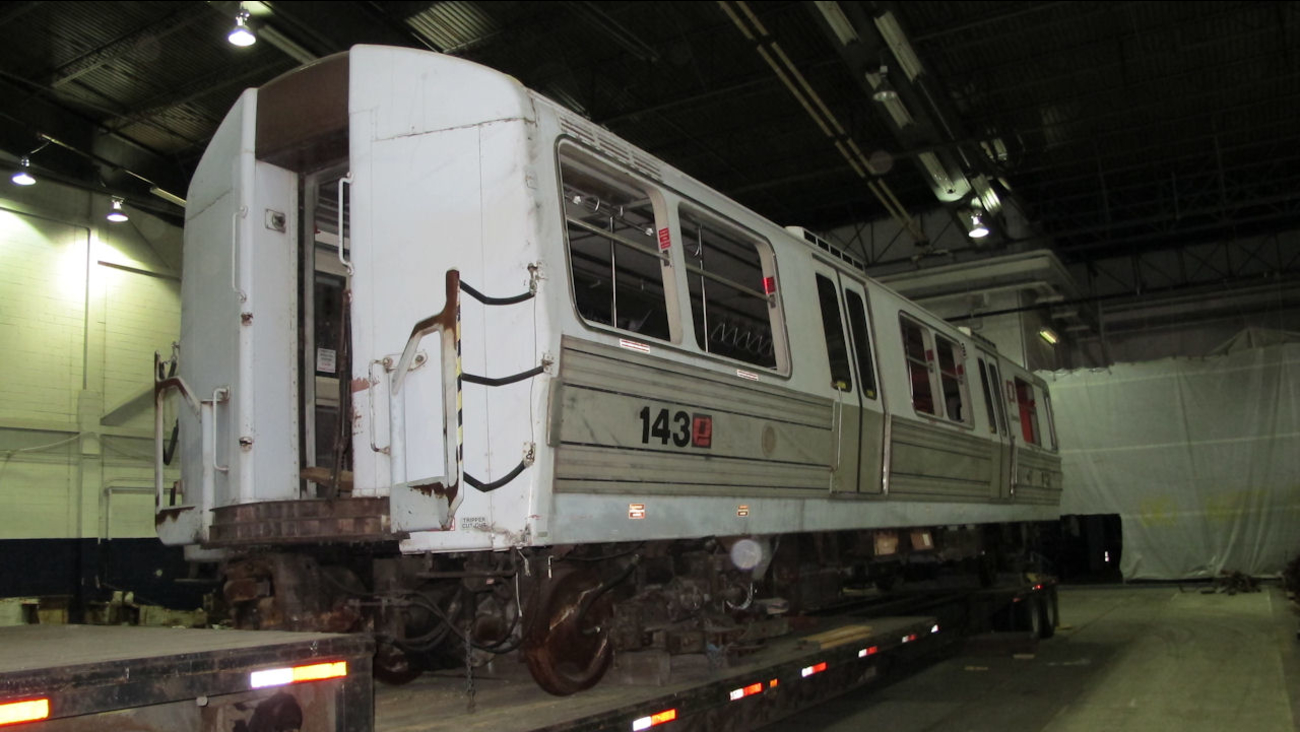 PATH train car no. 143 is one of only two surviving train cars from the World Trade Center collapse.

NEW YORK (WABC) -- September 11th, 2001, will always be remembered as a major tragedy in New York City and the entire nation. But during such great loss, there have always been small slivers of hope and survival. And one such story was the miraculous survival of two PATH train cars that were underneath the World Trade Center at the time of the collapse.

The two survivors had been stored in an airplane hangar at JFK since early 2002, but the cars are now being moved to museums upstate where they will finally be displayed to the public.

"Our goal was to find permanent homes for all of the 9/11 artifacts that we collected so that they could be put on permanent public displays and serve as a reminder of what transpired on that tragic day," Port Authority spokesman Steve Coleman said.

On the morning 9/11, the PATH train had brought commuters from New Jersey into the city and was waiting at the lower Manhattan station for the afternoon rush hour. Another PATH train was also waiting at the station when the attacks began, and transit workers crowded onto the train to be rushed to safety in New Jersey.

The other train was trapped underground when the towers fell, leaving several cars completely destroyed. But two -- no. 143 and no. 745 -- survived. 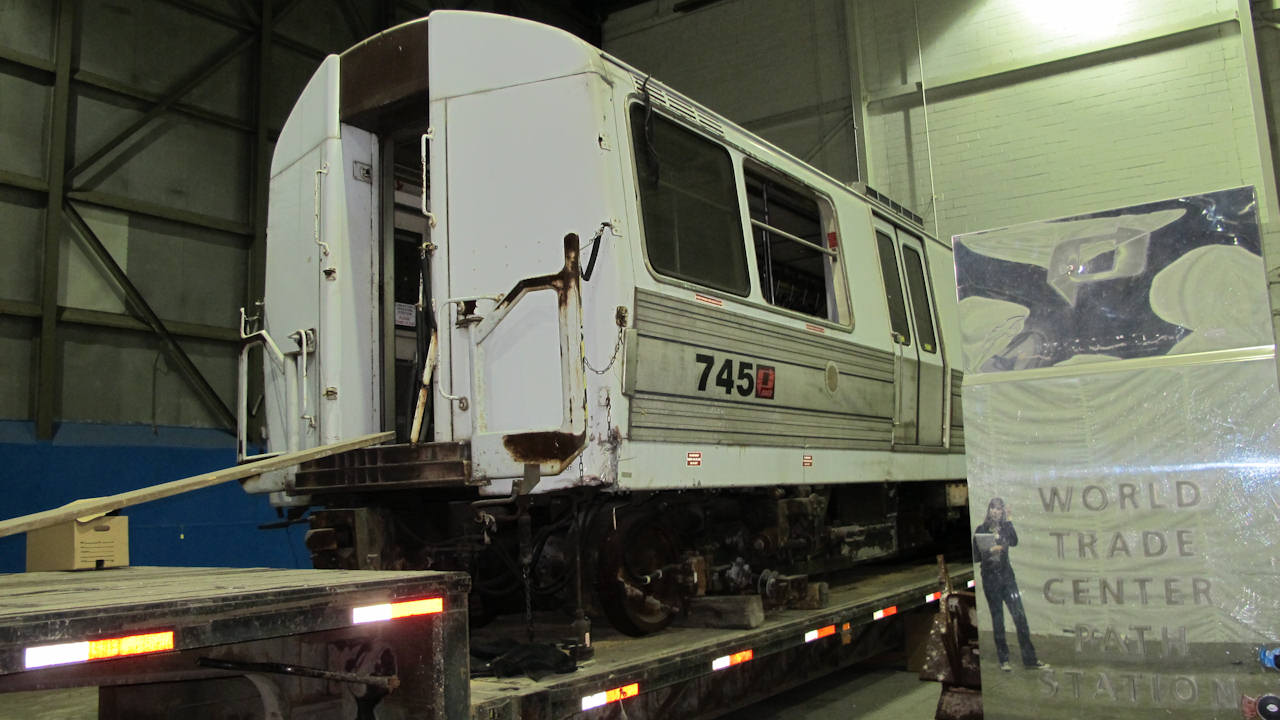 There is significant damage to the cars from debris. The windows were also blown in, according to the Trolley Museum of New York, which will house car no. 143. The other car, no. 745, is already on display at the Shore Line Trolley Museum in East Haven, Connecticut.