WABC
By Eyewitness News
UPPER EAST SIDE, Manhattan (WABC) -- Potential evidence was removed from a Manhattan apartment Monday night in an investigation into the disappearance of a 26-year-old Connecticut man.

The surveillance videos show both the missing man and the resident being questioned. Detectives are now putting together a timeline of their movements on Sunday.
Related topics:
upper east sidestamfordnew york citymissing manjoey comunalemissing person
Copyright © 2020 WABC-TV. All Rights Reserved.
RELATED 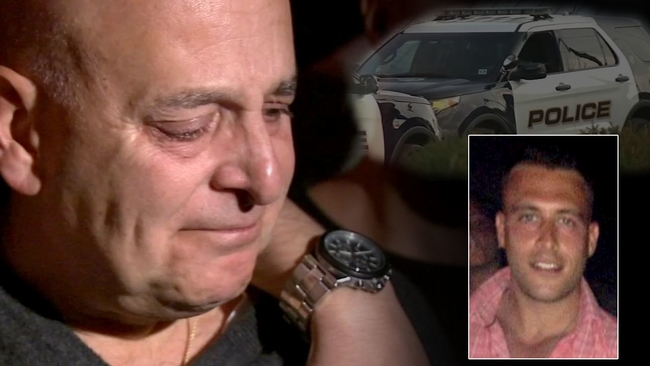 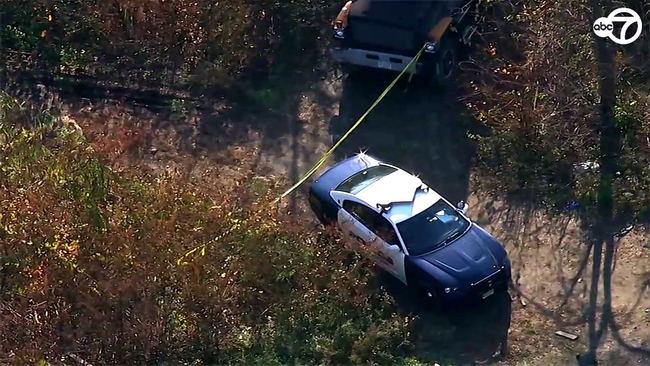