Naveen Dhaliwal reports on the guilty verdict in the Upper East Side party stabbing murder.

NEW YORK (WABC) -- The man accused in a deadly stabbing in an Upper East Side apartment was found guilty of all charges Friday, following a trial during which the victim's family was in the courtroom watching and crying through some of the testimony.

James Rackover was convicted of second-degree murder, concealing a human corpse and tampering with evidence, and he is the first to be convicted in the murder of 26-year-old Joey Comunale.

Rackover and Lawrence Dilione were accused of killing the Hofstra graduate in 2016, before burying him in a shallow grave in New Jersey.

"I want to the Manhattan District Attorney's Office, who we supported 100 percent from the very first day," said dad Patrick Comunale, as he and his wife fought back tears outside court. "I couldn't be more proud of the NYPD and what they did. I couldn't be more happy for...all of Joey's friends and everybody else who supported us over the last two years."

Rackover's defense attorney said in his opening statement that it was not his client but Dilone who was responsible for the murder. But prosecutors said Rackover showed a "monstrous indifference for human life." 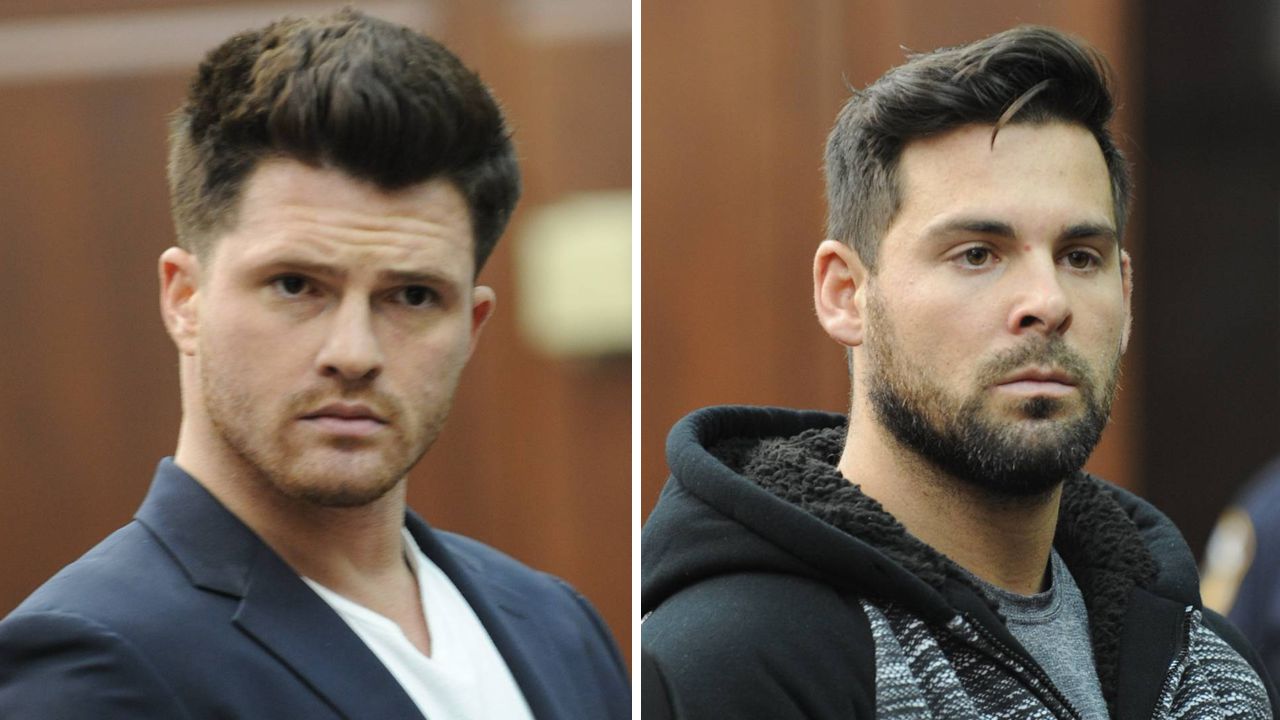