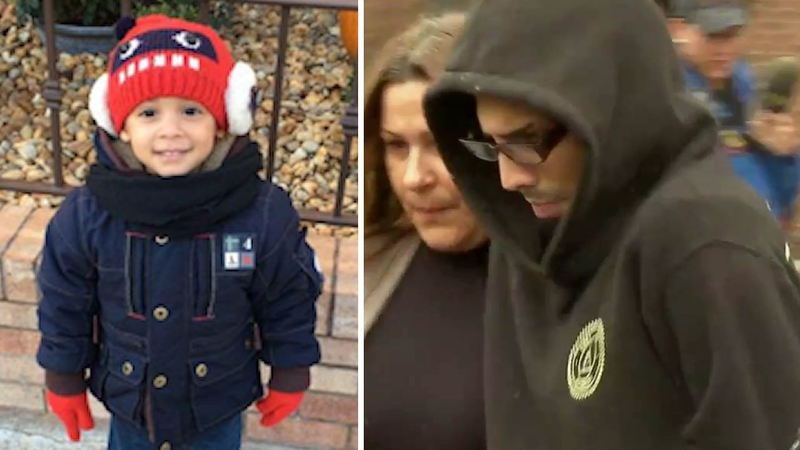 GRAVESEND, Brooklyn (WABC) -- A 24-year-old man was arrested and charged after a toddler was found badly hurt. 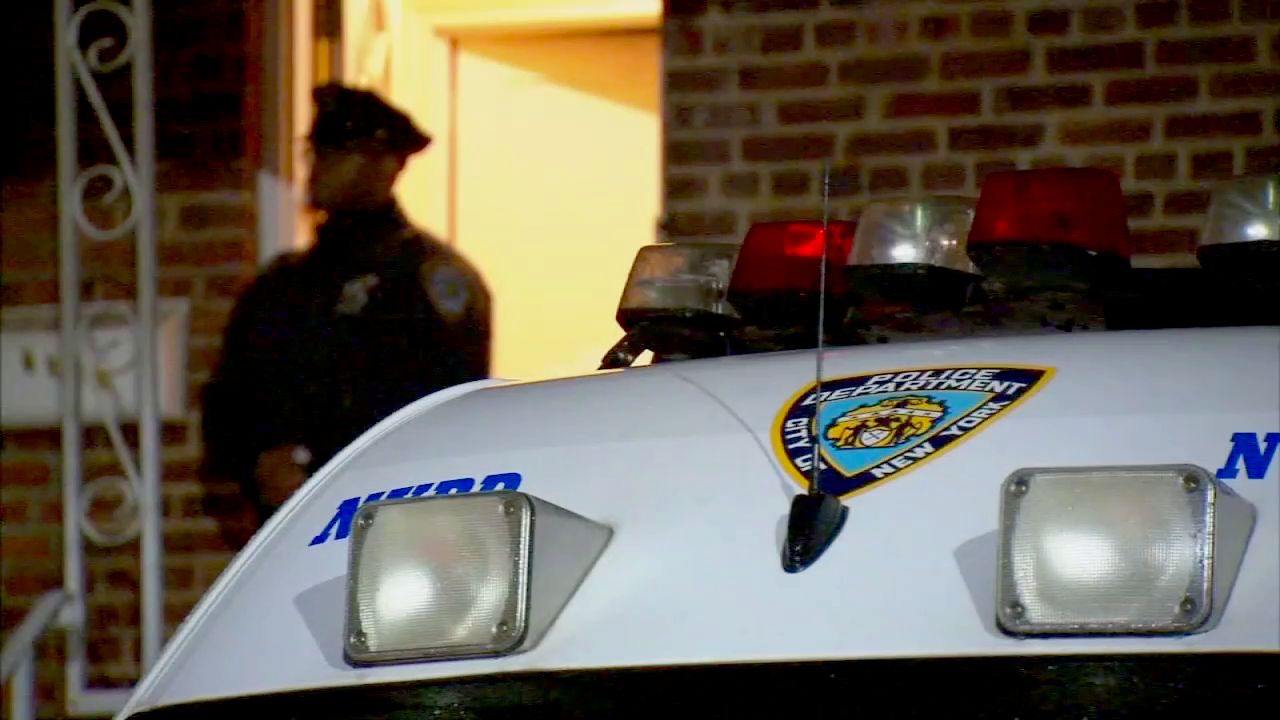