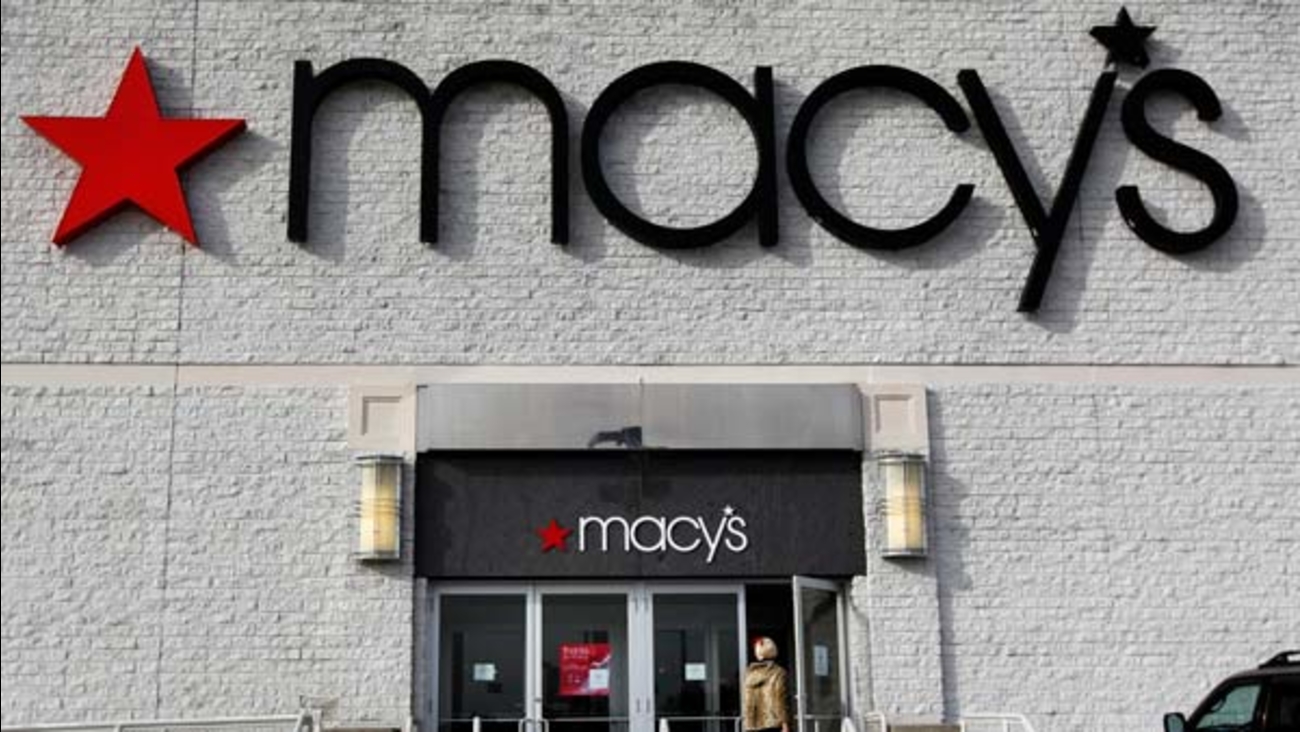 What to know if you have to travel during Saturday winter storm
Police offer $10K reward for info in 2010 murder of Queens woman
Man arrested in senior scam on Long Island
Women's marches to be held Saturday
Close call when a man falls on subway tracks
Show More
62-year-old recovering from violent, unprovoked subway attack
Despite another random subway attack, crime stats are down: NYPD
JFK, 2 other airports screen passengers from China for new illness
Bronx concert held to benefit Puerto Rico earthquake victims
BE KIND: Man finds $40,000 in his couch, returns it
More TOP STORIES News