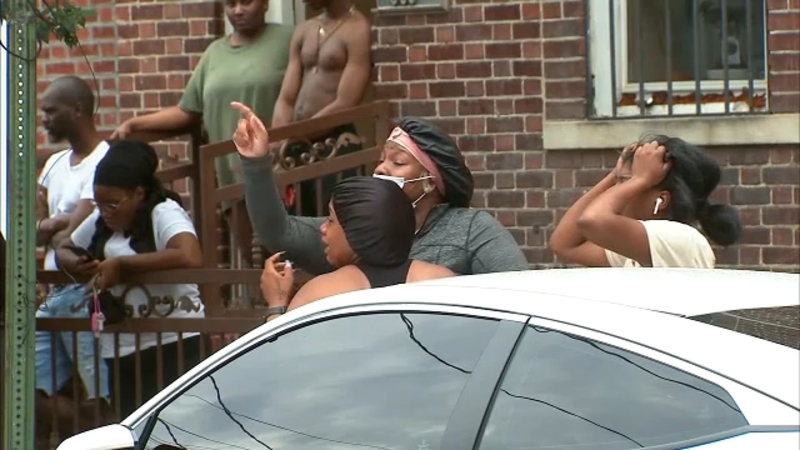 NEW YORK CITY (WABC) -- At least 18 people were shot in less than 24 hours across New York City as a two week long spike in gun violence across the city continued.

Police said a total of 70 people were shot this week, compared to 26 the same week last year.

On Saturday, police and EMS crews closed off Van Siclen Avenue near Livonia Avenue in Brooklyn just after 12:30 p.m. after gunfire erupted.

Police are investigating, but so far no arrests have been made.

In Manhattan, a 33-year-old man was arrested and charged with attempted murder for a shooting inside Central Park.

Police said he shot a 20-year-old man in the leg after an argument around 1 a.m. on Center Drive near 72nd Street.

Officers are still searching for the gun.

Mayor de Blasio this week denied the uptick in violence is tied to the NYPD pulling back because of the backlash the department received for its handling of protests following George Floyd's death.

The mayor stood by his decision to disband the anti-crime unit.