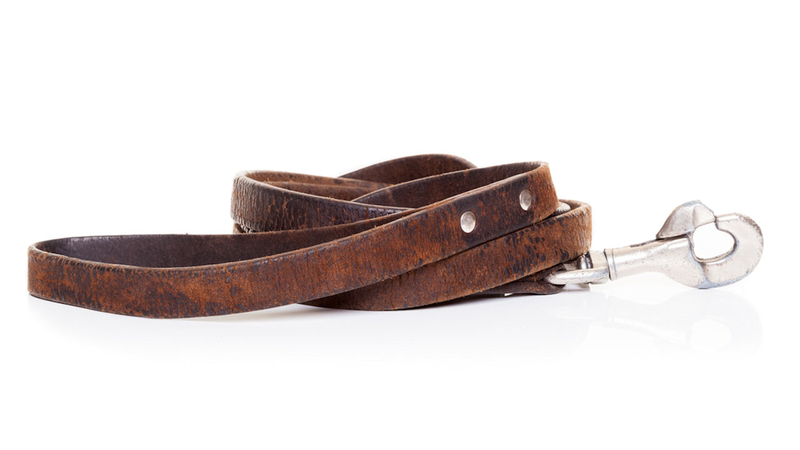 The incident happened just before 7 a..m. at the Brighton Arms complex in Neptune.

Simmons then visited his 32-year-old sister, staying the night with her and her 10-year-old son. The son woke up and wanted to see the dog, and when he opened the door, police say the pit bull immediately attacked and bit him on the arm.

Simmons reportedly tried to grab the dog and was also bitten, as was the sister when she attempted to intervene.

Police say they opened the door to the apartment, and the dog ran out and attacked a 42-year-old woman who had just dropped off her infant child at her relatives' apartment.

She suffered serious injuries to her back, arms and legs and was hospitalized with serious but non-life threatening injuries.

That woman's 22-year-old nephew, Carl Henry Ganchier, apparently tackled and restrained the dog to keep it from attacking further.

"I was able to grab the dog and hold it off her," Gancier said. "She has bites all over. Right now, my mom has to feed her, has to do everything for her."

Officer Alexander Parisi joined Ganchier to hold the dog until other responders arrived.

"I told Carl, we're going to get this thing in the back of my car, hold on tightly," Parisi said. "We both held on real tight to the collar. The dog was very vicious."

Four people were taken to Jersey Shore University Medical Center, while Ganchier declined medical attention. He was scratched a bit, but it was his aunt and the thought of keeping others safe that motivated him not let go of the vicious animal.

"Everybody's calling me a hero, but you know, I was just doing it for the neighborhood," he said. "Kids were going to school."

The dog has been euthanized and is being tested for rabies. So far, no one has been charged with a crime.
Related topics:
neptunepit bull attackpetdog attackpit bullanimal attack
Copyright © 2021 WABC-TV. All Rights Reserved.
More Videos
From CNN Newsource affiliates
TOP STORIES