The suspect, a Texas pediatrician, also held hostages who were later freed at some point during the six-hour ordeal.

AUSTIN, Texas -- A terminally ill doctor shot and killed a pediatrician during a six-hour-long standoff before turning the gun on himself, police in Austin said Tuesday night.

Police said they responded to what was initially a call of a "disturbance at a building" in the central part of the Texas capital.

Several hostages initially escaped and others were later allowed to leave with the exception of Dr. Katherine Dodson, according to a release by APD.

Officers conducted interviews with the hostages who managed to escape and were able to identify the suspect as Dr. Bharat Narumanchi. Officers learned that Dr. Narumanchi had been to this office a week ago and applied for a volunteer position. He was a pediatrician who was recently diagnosed with terminal cancer. Hostages reported to officers that he carried a pistol, along with what appeared to be a shotgun and two duffel bags. Besides the earlier mention of his visit to the office, it did not appear Dr. Dodson and Dr. Narumanchi had any other contact.

The standoff started around 4:30 p.m. Hostage negotiators arrived on the scene to try to make contact with Dr. Narumanchi, but were unsuccessful.

Around 9:20 p.m., negotiators were still trying to make contact with the suspect and later decided to send in a robot. When the robot discovered the first body, the SWAT team moved in.

"They found two subjects," said John Majefski with APD. "One that was from originally inside the building, and one that was not. Both deceased."

Both Dr. Dodson and Dr. Narumanchi were found inside the building from apparent gunshot wounds, according to APD.

"We are beyond devastated at the tragic, sudden and senseless loss of our beloved Lindley. As a dedicated mom, wife, daughter, friend and pediatrician, she radiated light, love and joy in everything she did and with everyone she touched. She developed immediate rapport with her patients and had the unique ability to make you feel like the only person in the room. She brightened our lives and lifted us up with her laughter, which was like magic. We were all better because of her. Our only comfort is knowing she is now with Jesus and all the heavenly saints who are undoubtedly already looking forward to her first costume party. We are so grateful for the outpouring of love and concern but due to the ongoing nature of this investigation and our request for privacy during this awful time, we will have no further comment."

The case remains under investigation. The Travis County Medical Examiner is set to conduct an autopsy to determine the official cause and manner of death. 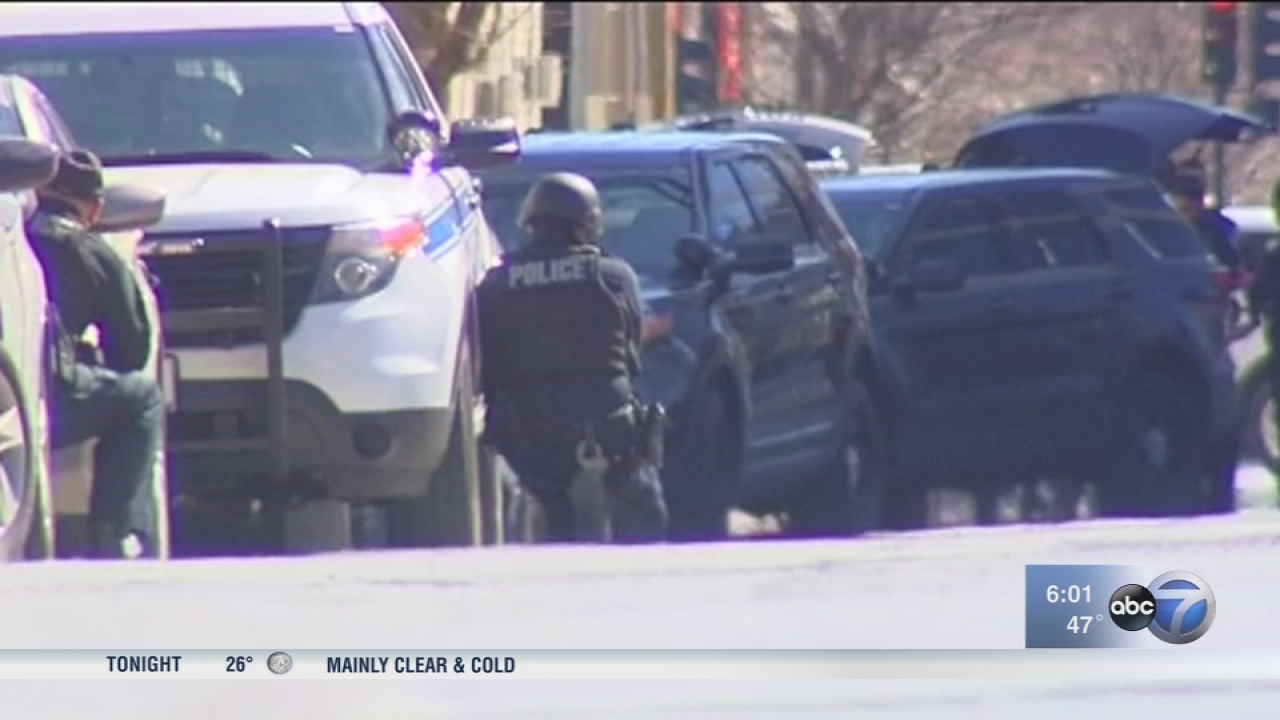 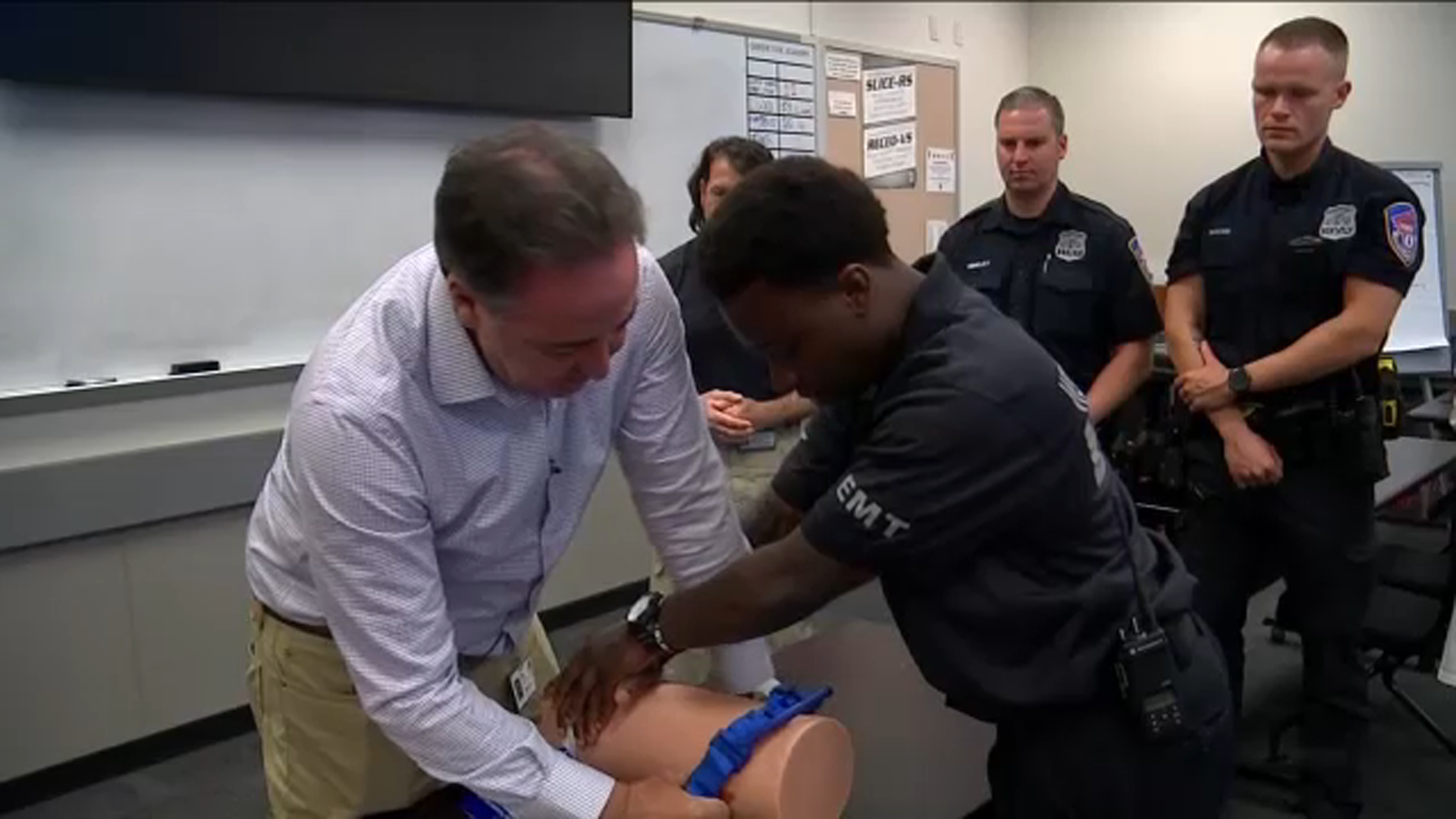 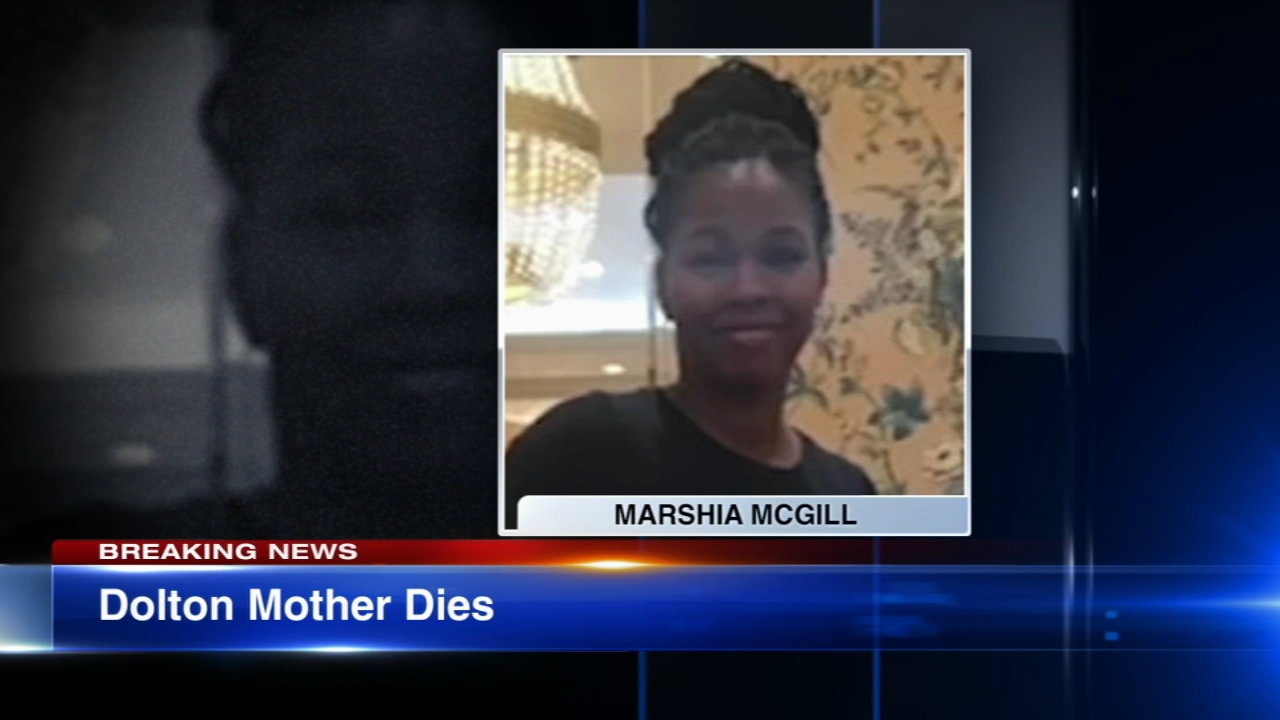