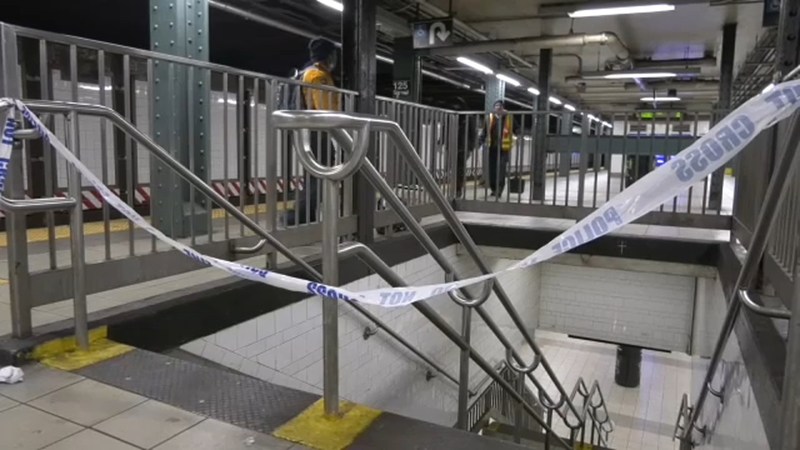 Police search for gunman after 2 men shot on subway train

EAST HARLEM (WABC) -- Police are searching for a gunman after two men were shot on board a subway train in Manhattan early Saturday.

Police said the two men were shot as they boarded a southbound 4 train inside the 125th Street subway station around 12:30 a.m.

Both were taken to Harlem Hospital where they were expected to survive their injuries.

Detectives say the two men had gotten into an argument with the suspect while riding a southbound 6 local train.

The three men got off of that train and continued to argue on the subway platform.

The gunman opened fire as the two victims entered the 4 express train.

Police are still searching for the suspect who ran off after the shooting.