WABC
By Eyewitness News
NEW JERSEY (WABC) -- Three men behind a deadly carjacking at a New Jersey mall were sentenced Thursday after agreeing to a plea deal that allowed them to avoid life terms.

Kevin Roberts, Karif Ford and Hanif Thompson pleaded guilty for their roles in a carjacking at the Short Hills Mall in December 2013 that led to the fatal shooting of 30-year-old Dustin Friedland.

Thompson fired the deadly shots, and he was the first to appear during the three-hour hearing. He pleaded guilty to felony murder and criminal possession of a weapon and received a 30-year sentence.

Watch the emotional impact statement given by Jamie Friedland, wife of a man who was murdered in the a 2013 Short Hills Mall carjacking.

Roberts and Ford pleaded guilty to carjacking and will serve 20 years, eligible for parole after 17. Ford was the only one to address the court, crying as he apologized to the family.

"I live with the anxiety of if or when they do get out of prison, they will return to their awful criminal past," he said. "I live with this fear because the state of New Jersey does not have the courage or sense to implement the death penalty for these types of inhumane crimes."

Basim Henry, the getaway driver, was the only suspect to go to trial. He was convicted of murder and criminal possession of a weapon and was sentenced to life in prison last year. 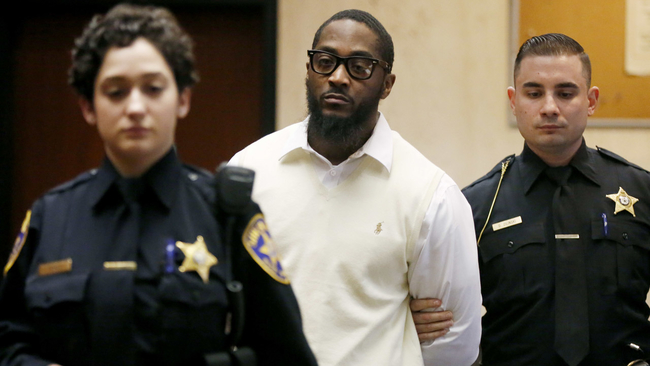 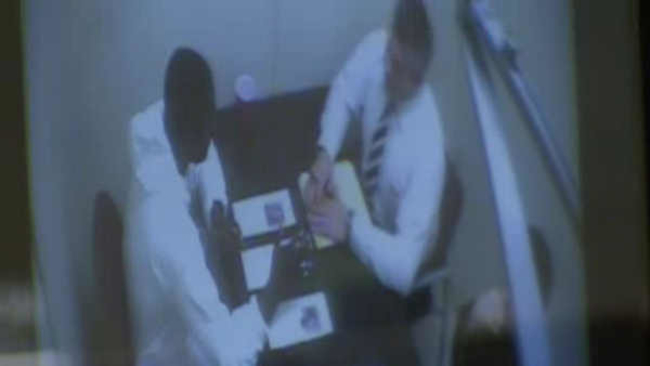