WABC
By Tim Fleischer
KEW GARDENS HILLS, Queens (WABC) -- The suspect wanted in a brutal broad-daylight attack on a woman in Queens was arrested Tuesday morning in South Carolina.

Police say Ronald Williams was taken into custody at a motel in Columbia.

The NYPD had released photos and video during the course of their manhunt, and a $10,000 reward was offered for information leading to his arrest. 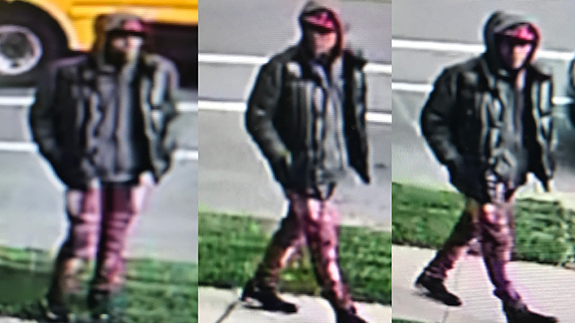 The 52-year-old victim remains hospitalized after Williams allegedly beat her beyond recognition and broke her neck after she had just dropped a child off at school and was walking to the grocery store. It happened in the vicinity of 72nd Road and Kissena Boulevard in Kew Gardens Hills on April 30.

Officials said she may also have been sexually assaulted.
EMBED More News Videos

New surveillance video released of the man suspected of brutally attacking and sexually assaulting a woman in Queens.

Police said the woman was dragged into the outside stairwell of a nearby apartment building, where residents heard banging on the apartment door and buzzers ringing, possibly the woman trying to get help. She was found by the building superintendent.