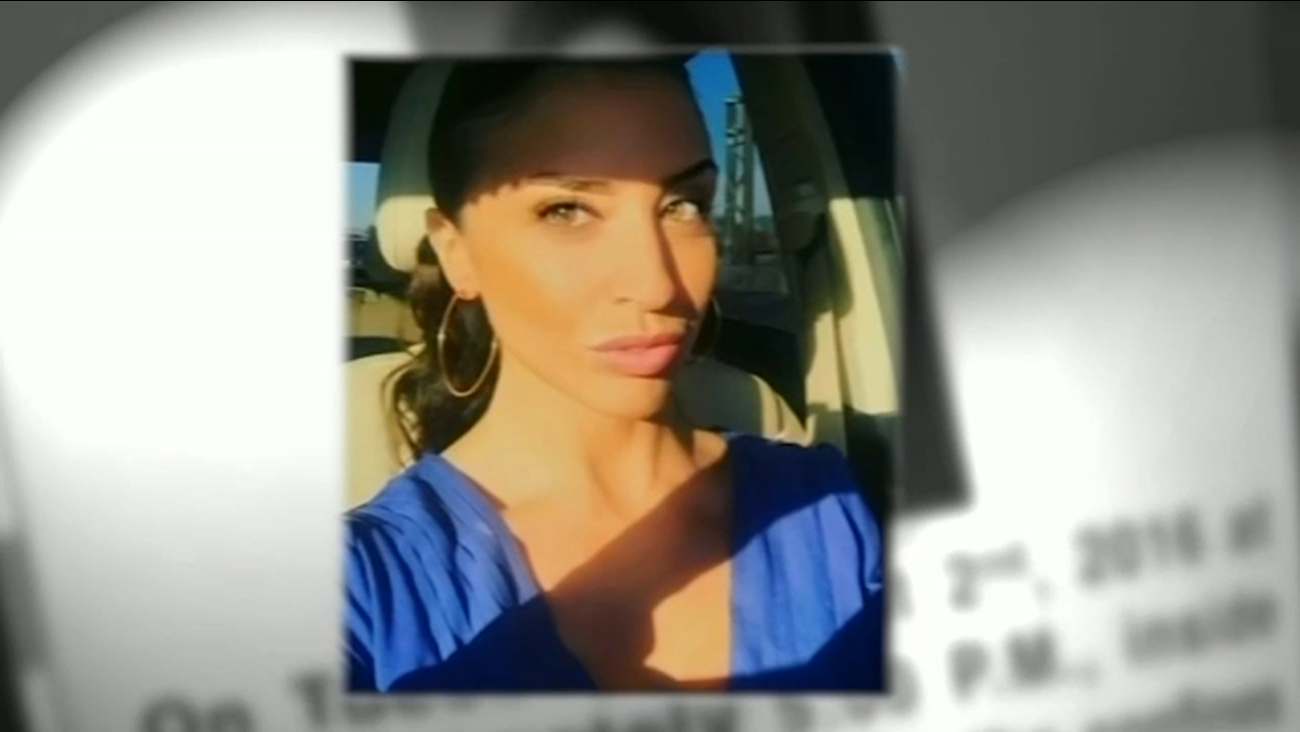 KEW GARDENS, (WABC) -- Two NYPD detectives took the witness stand during the sixth day of testimony in the trial of a Queens man accused of killing a Howard Beach runner two years ago.

The two detectives, one from the Computer Crimes Unit and the second from the Scientific Crime Scene Unit, described for jurors their methodical work in collecting various evidence from a cell phone seized from the suspect and at the crime scene.

The family of Karina Vetrano is having to endure the gruesome details of the 30-year old's death, strangled and beaten as she jogged in Spring Creek Park on August 2, 2016.

Their fatal paths crossed as Karina went for a run alone on that hot summer day in an area of trails and high grasses. Lewis was out for a walk.

But when she didn't return her father Phil became worried and went out looking for her.

With the help of police Phil later made the gruesome discovery of his daughter.

His emotional testimony came on the second day of the trial as he described the painful discovery and the loss of his daughter. Other family members and friends fill the gallery each day of the trial.