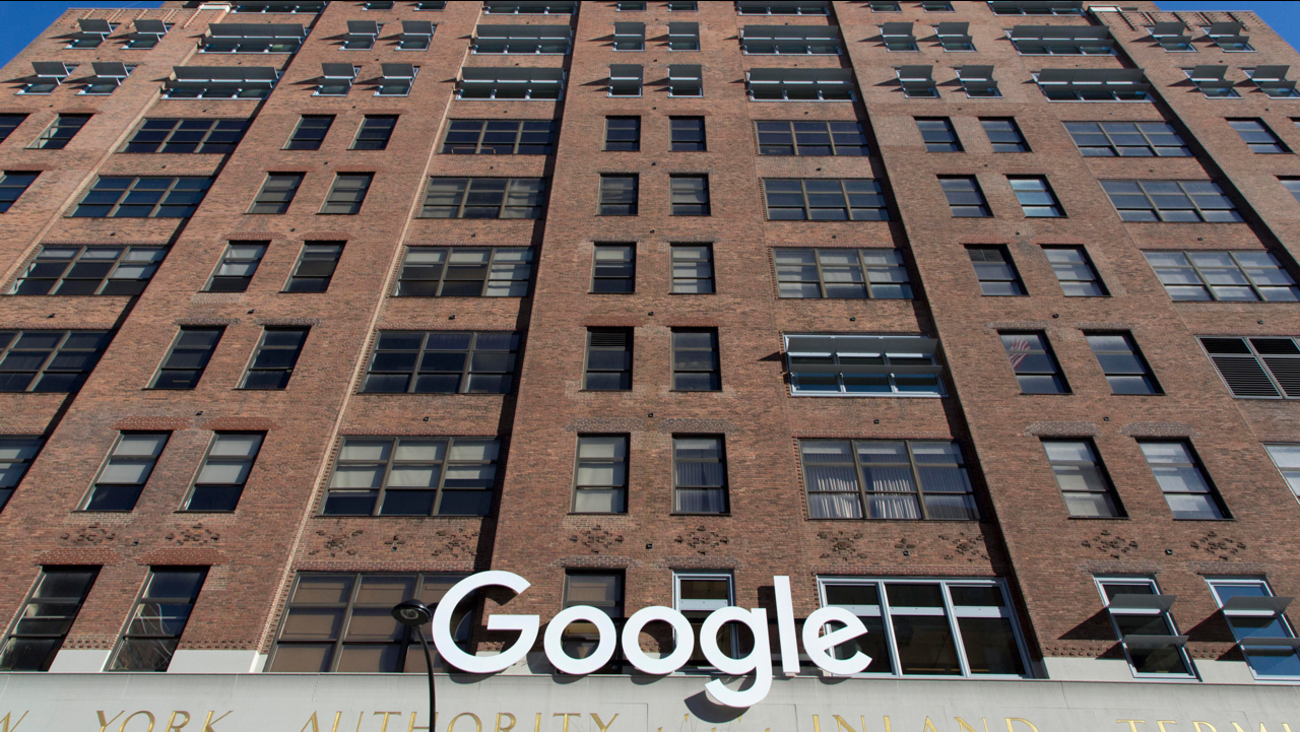 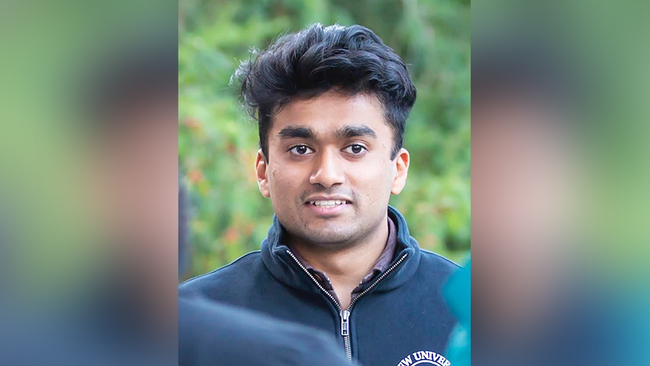 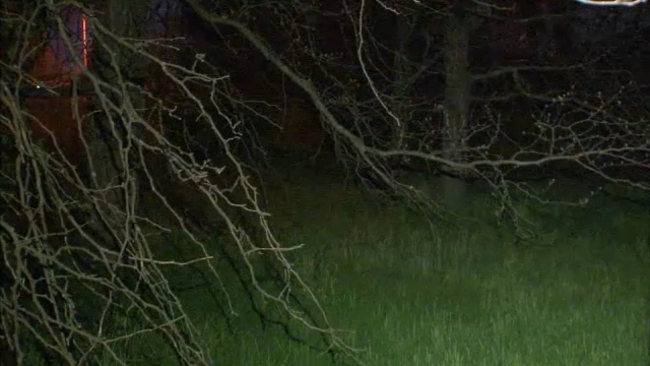 Body found wrapped in tarp along highway in NJ 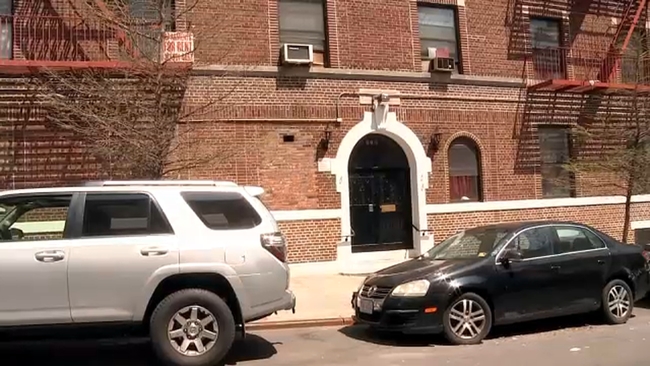