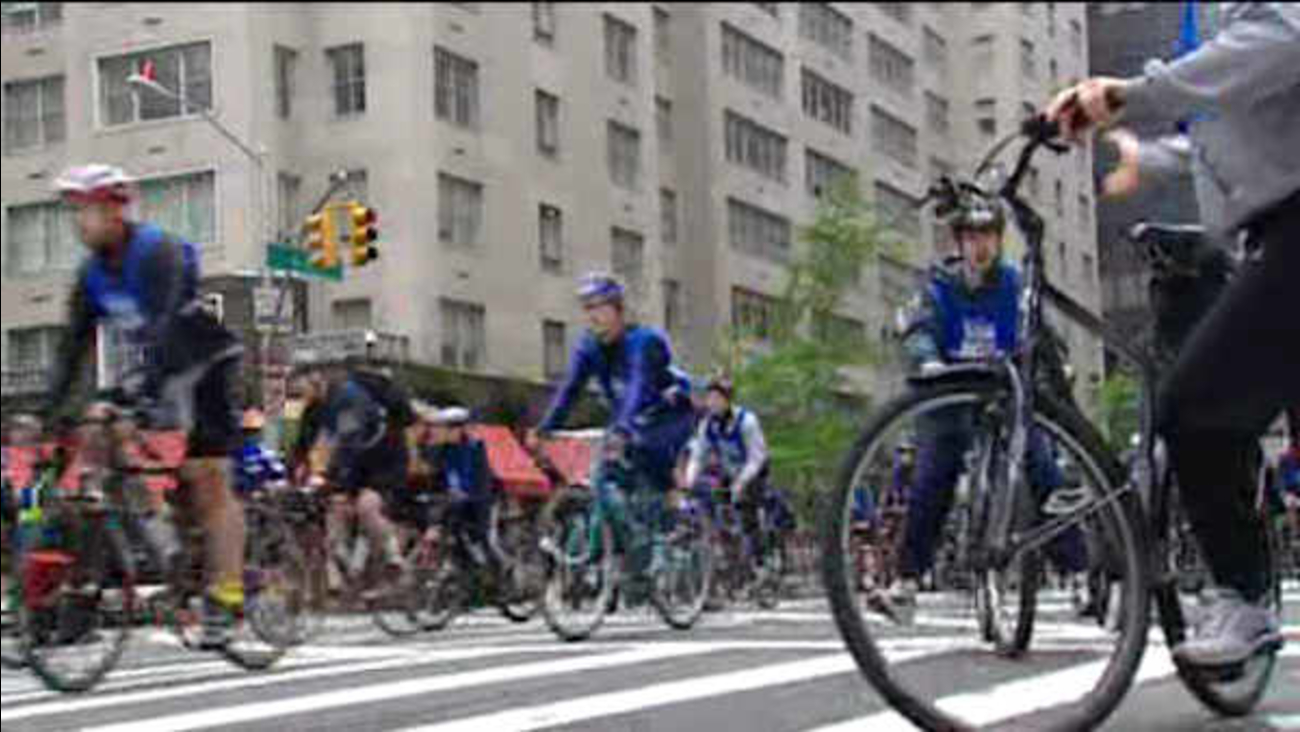 The 40-mile route will take cyclists from Lower Manhattan up top Harlem then into Queens and Brooklyn and finally over the Verrazano Bridge, winding up on Staten Island.