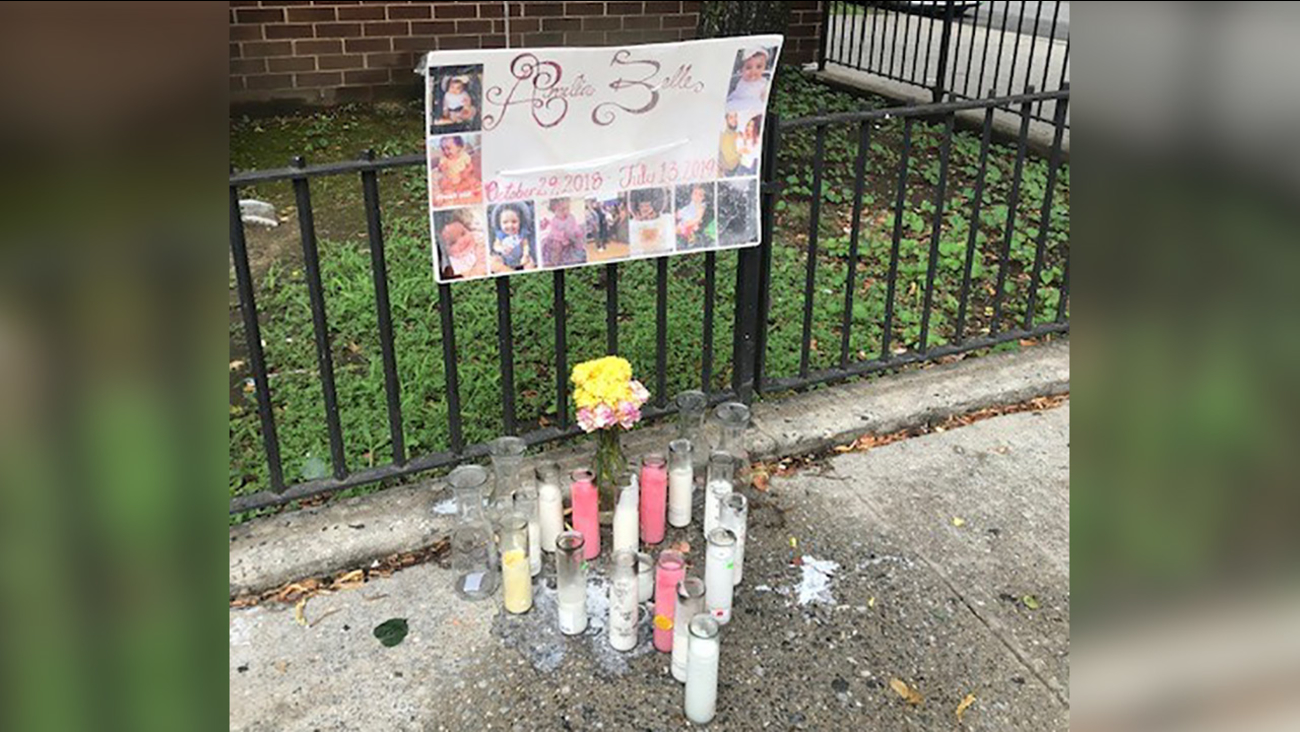 CROTONA PARK, Bronx (WABC) -- A Bronx mother whose 8-month-old daughter died after being found unresponsive in the bathtub of their Bronx apartment earlier this year has been charged in her death.

Authorities say 23-year-old Emily Ramirez is charged with criminally negligent homicide and acting in a manner injurious to a child.

Ramirez allegedly left Amelia Belle Perez in the tub with the water running in her third-floor apartment on Vyse Avenue in Crotona Park, at the Murphy Houses NYCHA complex, around 6:30 p.m. on July 3.

The mother then went to clean the apartment, officials said, and when she returned, the girl was face down and floating in the bathtub.

She was rushed to St. Barnabas Hospital in critical condition, before further transporting her to Montefiore Children's Hospital. Sadly, she passed away on Monday, July 15.

The mother had previously been questioned by detectives, but she was not initially charged.