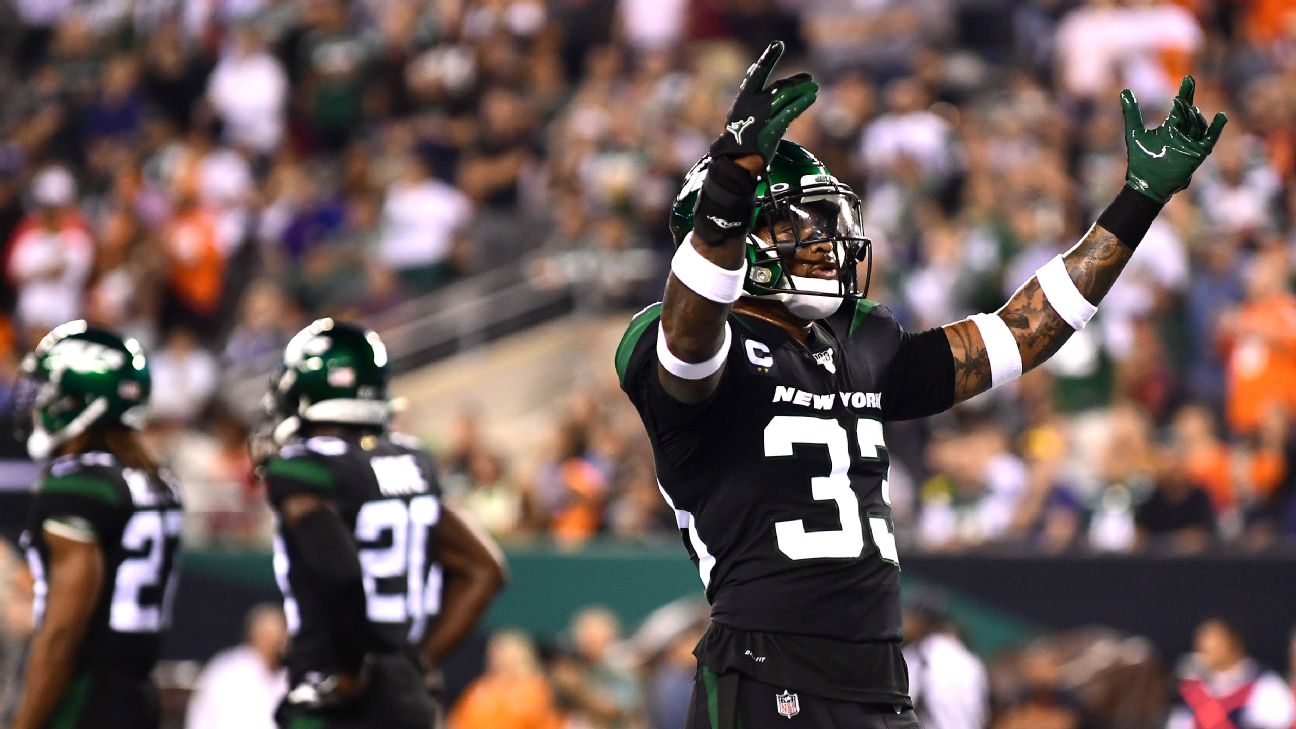 Adams, who called the fine a "damn joke" Wednesday night on social media, told reporters Thursday that the officiating crew "apologized" to the Jets' coaching staff after the game for blowing the call. A league source, after reviewing the roughing-the-passer penalty, said the officials made the correct call.

"It bothered me a lot because it's kind of like, what do you want me to do?" Adams said. "It was legal. Next time, I might just tag him on the hip and say he's it and play tag with him. I don't know what else you want me to do in that situation.

Adams, who made the Pro Bowl in 2018, said he will "continue to play my game" as long as it doesn't hurt the team.

Upon learning of the fine, Adams went on a Twitter rant Wednesday. He didn't back down from his comments.

"That's what I'm mad about. I'm mad about the 21K. That's where it starts. It was a legal hit, in my opinion. It wasn't unnecessary roughness. If anything, it didn't look like Baker was in any pain because he got up and talked noise to me.

"At the end of the day, I guess we can't touch quarterbacks." 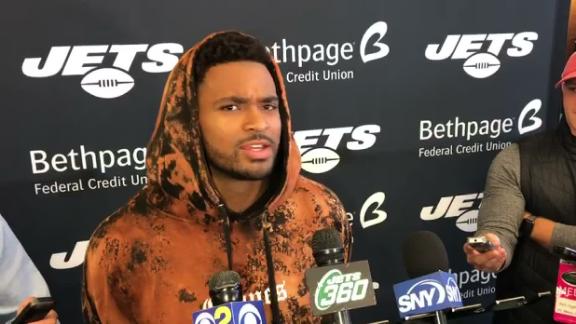 Adams shares frustrations over $21K fine for hit on Mayfield
Jets safety Jamal Adams addresses his social media rant and why he was so upset after the NFL fined him $21K for his hit on Browns QB Baker Mayfield. 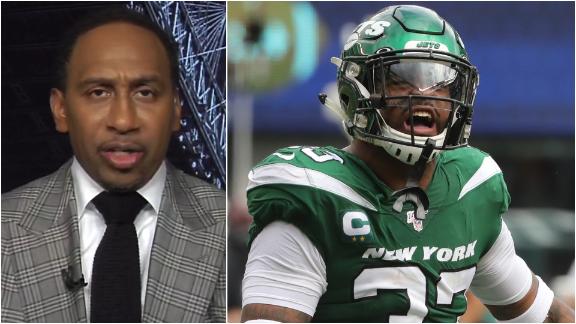 Stephen A. on Adams' gripe: The NFL is unfair to defensive players
Stephen A. Smith reacts to Jets safety Jamal Adams being fined for roughing the passer and explains why it is more profitable for the NFL to be tougher on defenses.
Report a correction or typo
Related topics:
sportsespnbaker mayfieldjamal adamsnflnew york jets
Copyright © 2021 ESPN Internet Ventures. All rights reserved.
TOP STORIES
Reward offered after beloved 91-year-old found dead in shed
Masks will be required for NJ students K-12, Murphy to announce
Murder investigation after lawyer found dead in NYC office
Hospitals gearing up for possible surge of pediatric COVID patients
Eyewitness News evening update
Brooklyn hospital renamed in honor of Ruth Bader Ginsburg
29-year-old man shot in chest, arm while standing outside in Queens
Show More
Where is my tax refund? Why they're still delayed
Cow Parade back in NYC after more than 20 years
43-year-old charged after 2 innocent people shot on bus in NYC
How long can Cuomo last without resigning or getting impeached?
Adoptive father now watching his son compete in Tokyo Olympics
More TOP STORIES News