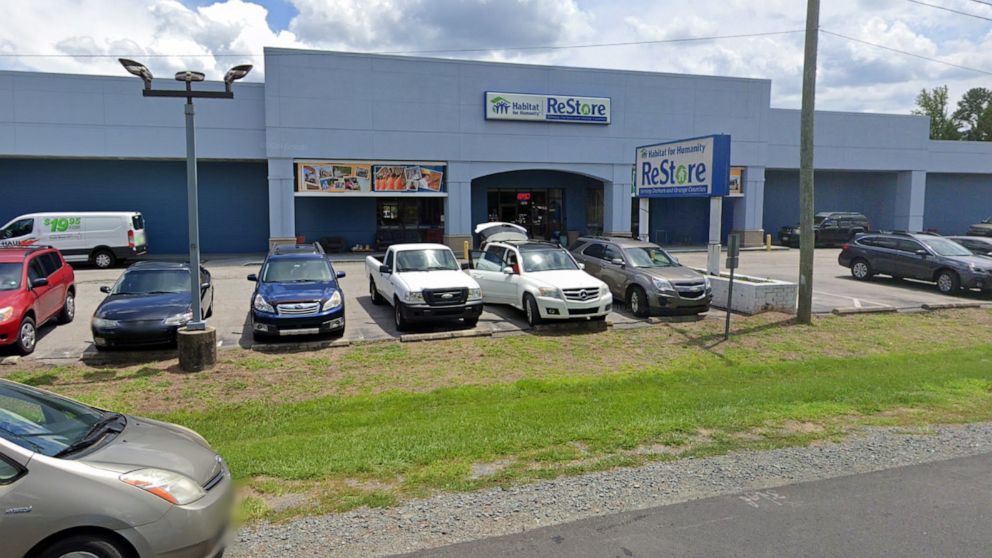 A live grenade was found in a dresser donated to a North Carolina thrift store.

An employee noticed the explosive in one of the drawers after the furniture was donated to the Habitat for the Humanity ReStore in Durham on Saturday afternoon, according to a Facebook post from the store.

The volunteer then "very calmly" took the grenade outside the building before alerting management.

The store was then evacuated and the bomb squad from the Durham Police Department responded to the scene, ABC Durham affiliate WTVD reported. Technicians are examining the device to determine exactly what it may be, according to the station.

In May, a grenade was found in a donation bin for a Goodwill in Port St. Lucie, Florida, the Treasure Coast Palm reported.

The ReStore reminded donors to "check" their "drawers" before dropping items off.

The store opened a few hours after the incident began, according to WTVD. The store was evacuated for 90 minutes, and the bomb squad determined that the grenade was inert.
Report a correction or typo
Related topics:
abc newsnational
Copyright © 2021 ABC News Internet Ventures.
More Videos
From CNN Newsource affiliates
TOP STORIES