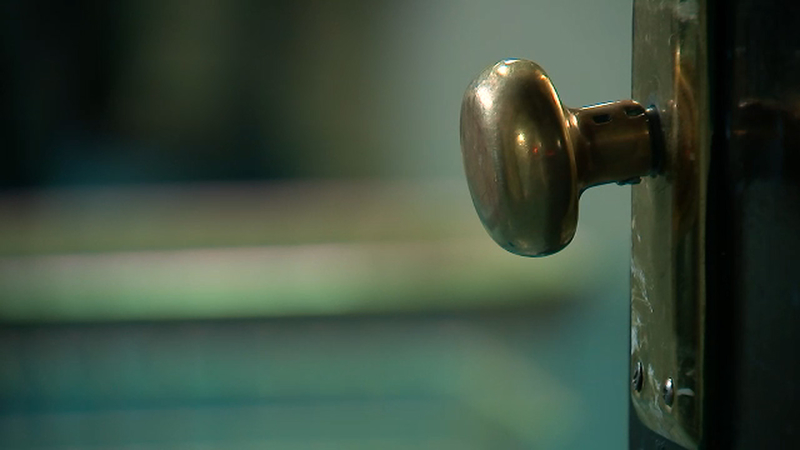 NEW YORK CITY (WABC) -- Tenant and landlord advocates are gearing up for another fight about housing rights in the new year, and lawmakers are set to consider a bill that would prohibit landlords from evicting tenants without providing a good legal reason when a lease expires.

Attorneys with the Legal Aid Society argue the proposed law is necessary to protect tenants, particularly in New York City.

"Why should they be able to displace someone on a whim?" attorney Julia McNally said. "Also, more troubling, very often, really when the landlords say there is no cause, there is a cause. It's just not a legal cause. It's something that actually if they had to put it forward, would not be legal. For example, they don't want someone with a wheelchair."

McNally said the proposed eviction law would protect tenants from discrimination and greedy landlords, who are looking to push tenants out to raise the rent.

"Tenants are very vulnerable to a landlord's whims," McNally said.

On the other side of the issue are landlord advocates who oppose the bill and argue it would take away a landlord's ability to control their property.

In addition to requiring landlords to justify why they are evicting a tenant when a lease expires, the bill would create a cap on rent increases.

"It's named 'good cause eviction,' but it's essentially universal rent control," said Jay Martin, executive director the Community Housing Improvement Program, which represents landlords. "When you are taking an owner's right to legally control their property, then you get into dangerous territory over who decides who can live where and when. It would create legislative hurdles for them to prove what would constitute a good cause for the eviction."

Last year, landlords filed more than 200,000 eviction proceedings in New York City. More than 19,000 of those proceedings concluded with an eviction, according to the New York City Office of Civil Justice.

"The landlord is able to bring a case to end a tendency, just simply because the lease has expired," McNally said.

What's unclear is how many people facing eviction the good cause eviction law would ultimately help.

Of the more than 200,000 eviction proceedings last year, landlords identified failure to pay rent as the cause for the proceeding roughly nine out of 10 times.

The remaining one out of 10 times, landlords initiated what's called a holdover petition, the type of eviction proceeding often used when a lease expires and landlords do not want to offer a lease renewal.

"There is this mentality that building owners are always out there looking for an eviction," Martin said. "That isn't the case. It costs a lot of money to go through housing court."