WABC
By Nina Pineda
JERSEY CITY, New Jersey (WABC) -- New Jersey native Victor Allen is afraid every time he gets behind the wheel of his Ford F-150 after it suddenly almost stopped on the highway going 60 mph.

"Someone is going to get killed," the church deacon said as he took 7 On Your Side cameras for a test drive. "It has happened two, three times, and it's scary."

Weeks after the first incident, he got a safety recall from Ford -- warning of the exact same problem -- an "intermittent failure in his truck may result in an unintended downshift to first gear." But when he took the pick-up to his dealer last March, he was told the recall fix wouldn't be available for months.

Even though Ford warns in the recall notice, a "loss of vehicle control could increase the risk of a crash," Allen says the car manufacturer told him it would not be providing free rentals to customers.

"They actually told me if I had an accident, if the recall was the cause, they would investigate and go from there," he said.

Allen didn't like the odds of someone getting hurt because he can't control the car, so he got in touch with 7 On Your Side. Ford Motor Corp in Detroit isn't required to pay for rentals or loaners when recall fixes are not ready, but the car giant put Allen in a free loaner after we got involved.

"My mother used to say she loved the segment," Allen said. "And she said 7 On Your Side is like Ex-Lax, once you go in, things started moving. You guys are amazing. This would've never happened without you."

We also helped get him to the top of the list as soon as the fix became available for his software problem, and the fix was made in mid-June.

Ford said it makes loaner cars available on a case-by-case basis and works to make replacement parts available as quickly as possible.

If you want a rental, appeal to the manufacturer as well as the dealer -- in writing. And if you've experienced a safety issue related to the recall, make that known in writing. Tell them they're on notice. Putting it in writing sometimes moves the needle.

Click here to check if your vehicle has an open recall.


Report a correction or typo
Related topics:
jersey cityhudson countyrecallford7 on your side
Copyright © 2020 WABC-TV. All Rights Reserved.
7 ON YOUR SIDE 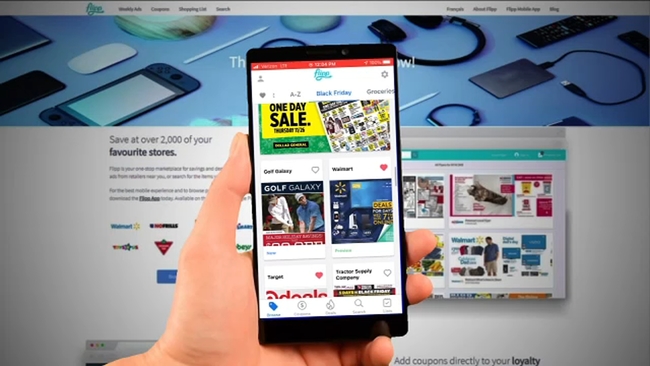 Online romance scams, one of the hottest in the age of COVID 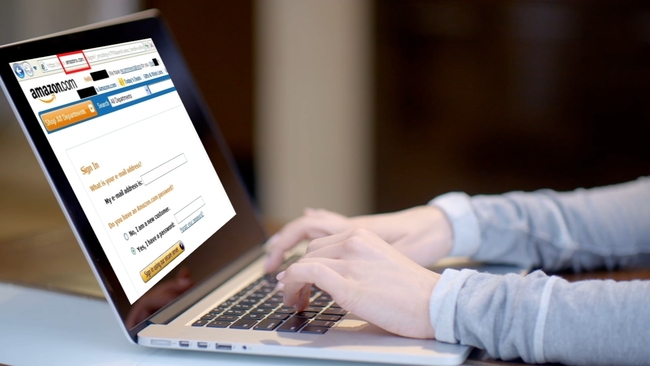