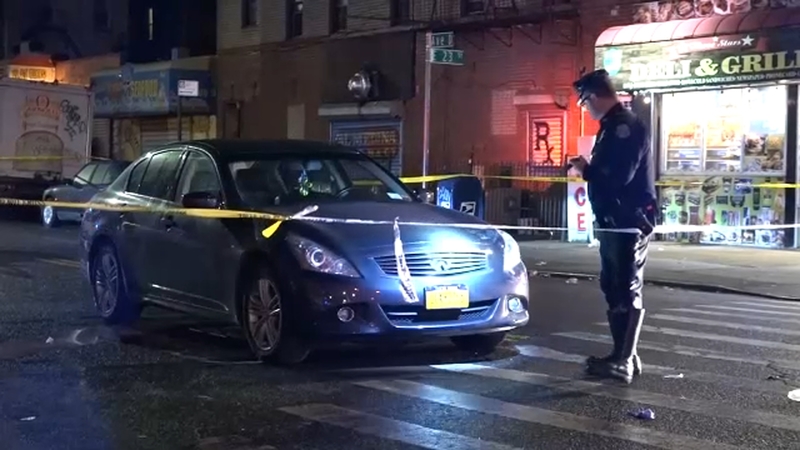 FLATBUSH, Brooklyn (WABC) -- A 9-year-old boy was hit and critically injured by a driver in Brooklyn who is now under arrest.

It happened at Avenue D and Flatbush Avenue in Flatbush around 12:45 a.m. Friday.

Police say the boy ran into the roadway unexpectedly.

The driver of the Infiniti sedan stopped but the boy was trapped under the vehicle and had to be extricated.

The boy apparently lives nearby and was throwing out the trash when he ran into the street for an unknown reason.

Police arrested the 32-year-old driver shortly after for suspicion of driving while impaired.

The boy is listed in critical, but stable condition at the hospital.

Citywide there has been an increase in the number of pedestrians hit by cars resulting in nine deaths in the last week and a half.