JFK High School explosion in Bronx was triggered by a match, mayor calls it a costly mistake 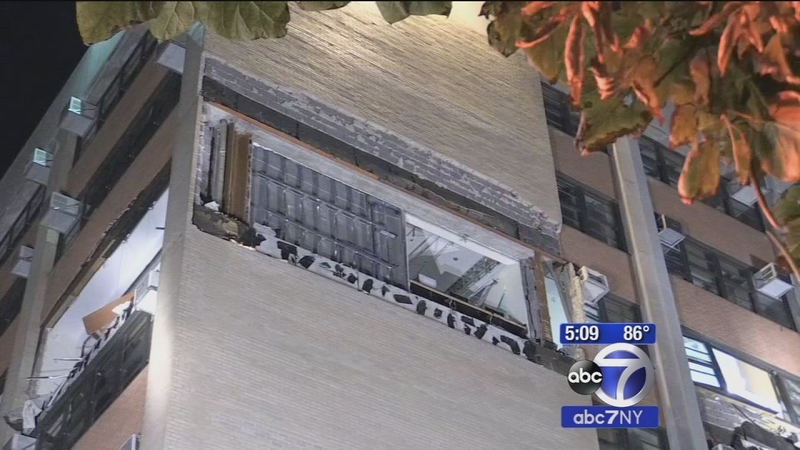 Explosion in Bronx was triggered by a match, mayor calls it a "costly mistake"

MARBLE HILL, N.Y. (WABC) -- The cause of the blast that rocked a high school in the Bronx Thursday night points to human error, Mayor Bill de Blasio said.

Fire marshals completed their investigation into the explosion at JFK High School. They said one of the workers lit a match to test a gas line, triggering the huge blast.

The worker who lit the match was part of a crew of 16 workers installing a gas line from the building's basement to the science lab under construction on the sixth floor.

The construction crew's foreman told investigators the room's windows were closed as they shut down the gas to that floor.

The workers believed they had bled the remaining gas from the line. All the workers agreed that no one smelled gas.

RELATED: What we know about the victims in the JFK High School science lab explosion

"We know what happened, we now want to make sure every kid has a place to go," said de Blasio.

He said the school will not be ready for the start of the school year on Sept. 9.

"I do not believe this is standard operating procedure. This was a mistake and a very costly one," de Blasio said.

RELATED: 3 hurt, 1 critically, in gas explosion at JFK High School in the Bronx

Three construction workers who were in the sixth floor science lab suffered serious injuries -- one of them critical.

Three floors of the building were severely damaged, with windows blown out.