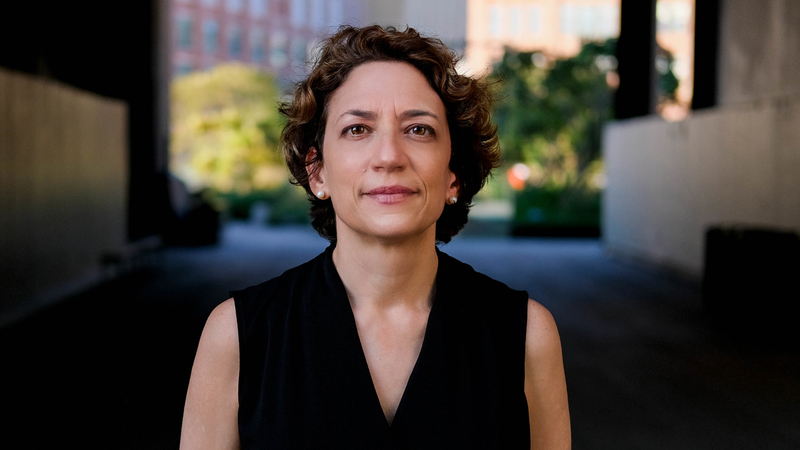 She will be incoming Transportation Secretary Pete Buttigieg's number two.

Our nation needs a safe, equitable and environmentally sustainable transportation system that creates jobs and supports economic recovery. Looking forward to working alongside @PeteButtigieg and the USDOT team to build back better.https://t.co/V76qm8EIWZ

A few months ago, Trottenberg had been chosen for President-elect Joe Biden's transition team.

She is serving as part of the 18-person transportation team that is preparing Biden and Vice President-elect Kamala Harris and their cabinet as they transition to the White House.
Trottenberg's team will review the NTSB, Amtrak and the Federal Maritime Commission.

The commissioner has led the nation's largest municipal transportation agency, with over 5,500 employees, since being appointed by Mayor Bill de Blasio in 2014. She stepped down in December from that post.

Polly Trottenberg made New York City fairer, safer, and more accessible. Now, she'll do the same for the entire country.@Transition46, you’ve made an outstanding choice. Polly, your city is cheering you on! https://t.co/tQNetbp3tc

With more than 25 years of career public service, Commissioner Trottenberg most recently served as the U.S. DOT's Under Secretary of Transportation for Policy, under the Obama Administration.

In addition to naming the Deputy Secretary of Transportation, the president-elect named several other deputy cabinet secretaries on Monday, including the number two posts at the Interior, Agriculture, Health and Human Services, and Education departments.

In addition to those names Biden also named Rohit Chopra, a Commissioner at the Federal Trade Commission and an ally to Sen. Elizabeth Warren, as his pick to lead the Consumer Financial Protection Bureau (CFPB).

Toni Yates has more on the alarming surge of COVID cases in New Jersey.