Yankees fans can breathe a sigh of relief after Judge announced he was accepting the latest contract offer from the Yankees.

NEW YORK CITY (WABC) -- Yankees fans have been on edge over the last two days unsure of the future of their homerun champion Aaron Judge.

But fans can breathe a sigh of relief after Judge announced he was accepting the latest contract offer from the Yankees.

"Thank you! Thank you for re-upping with us and we'll be there supporting you and everybody else," said fan 'Uncle' Rick.

Judge had one of the greatest seasons in baseball history, hitting an incredible 62 in-season home runs breaking Roger Maris' record from 1961.

Today fans rejoiced when the news broke that Judge isn't going anywhere and staying a Yankee pinstripes for the next nine years with a reported $360 million contract.

"Anybody with half a clue knows that the team needs him on and off the field," Tony said.

This new deal is 70% higher than what the Yankees offered him in the spring.

Yankees outfielder Harrison Bader shared his excitement about continuing to work with his teammate.

"Couldn't be more happy for him," Badder said. "I spent a little bit of time with Aaron, obviously during the season. So I can't be more excited for all the time we have moving forward."

Fans dropping off food at the Yankee's holiday food drive were excited and optimistic about the upcoming season.

"You do a good deed and the Yankees take care of you. Win-win," Tony said. 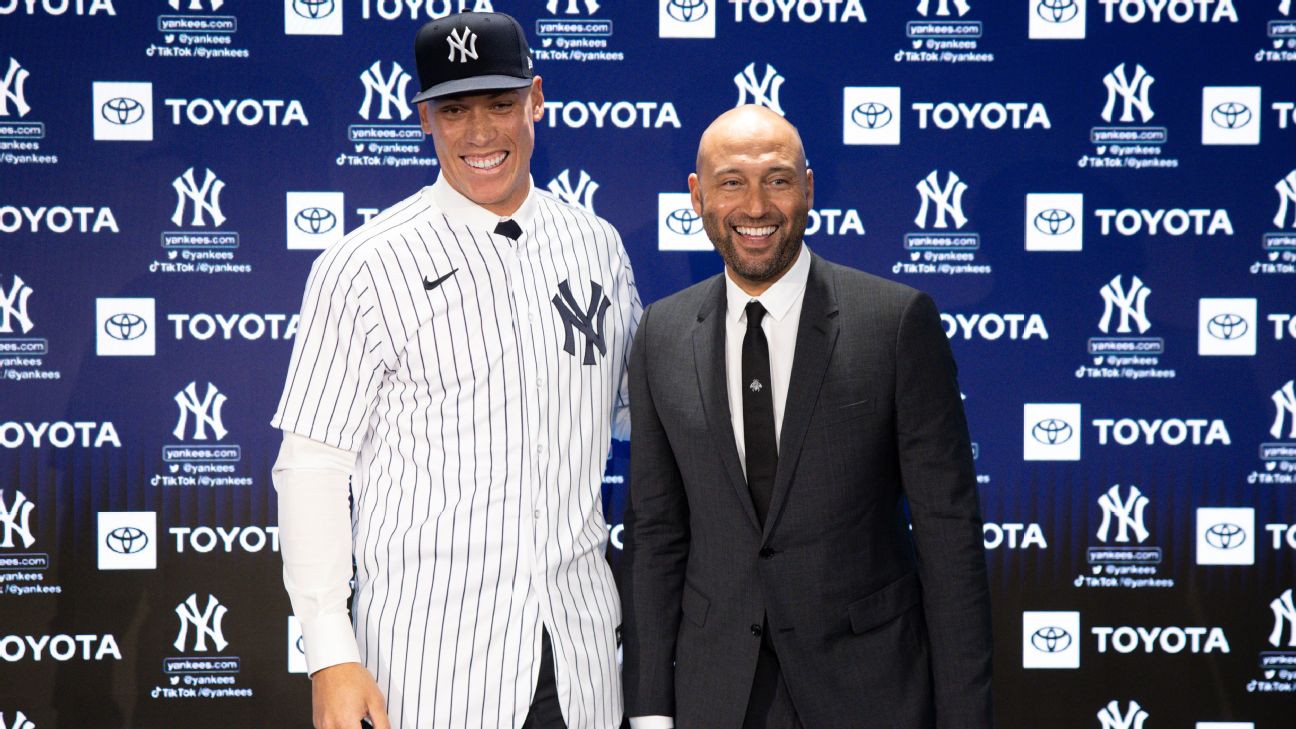 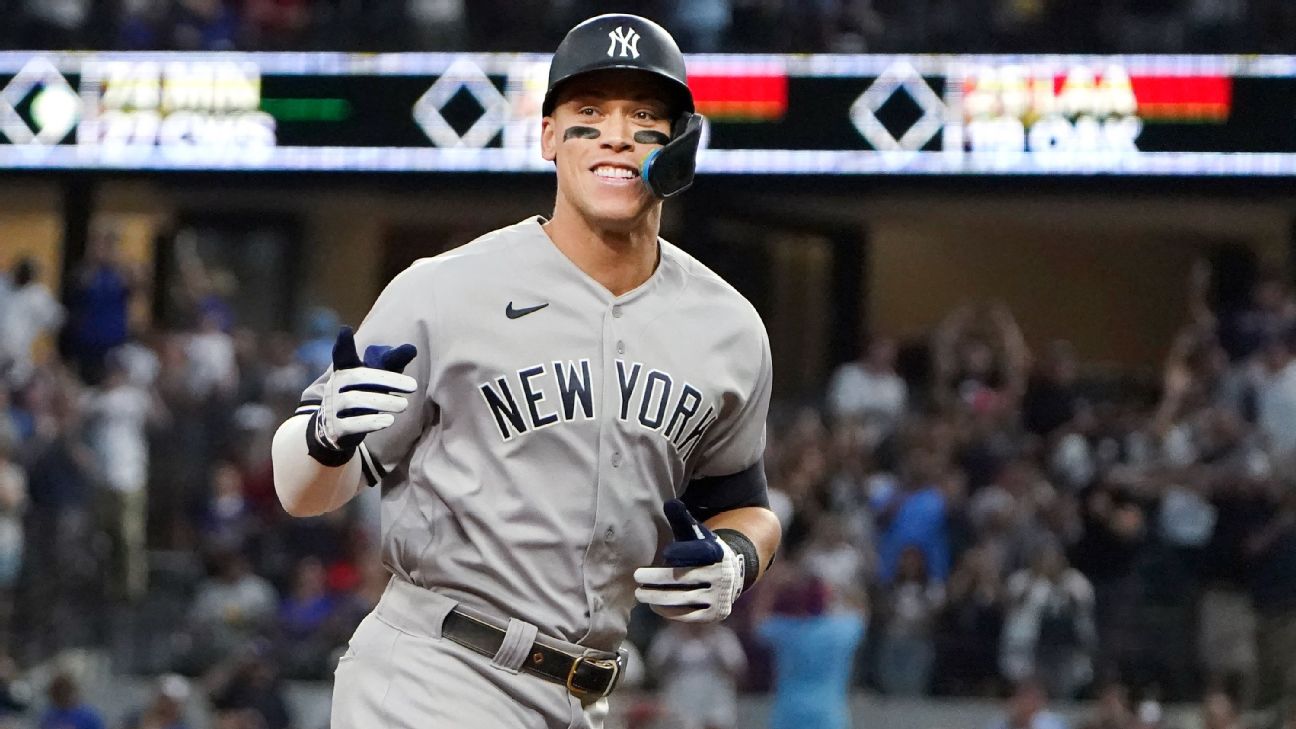