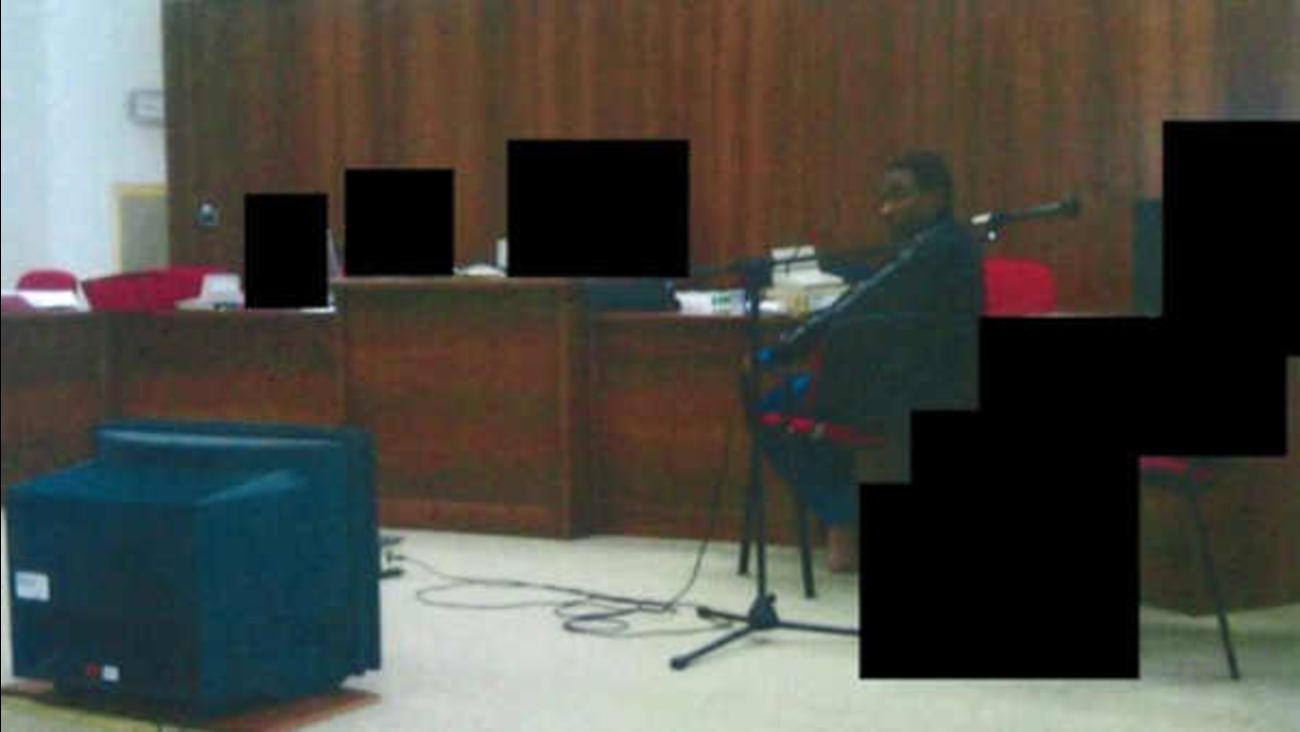 The family of the two soldiers, killed in action in Afghanistan in 2003, are expected to attend the trial.

The suspect, also known as "Spin Ghul," was extradited to the U.S. in 2012 and has been held at the Metropolitan Correctional Center in Lower Manhattan, the same high-security jail currently holding Mexican drug lord Joaquin "El Chapo" Guzman.

"I am a warrior, and the war is not over," Harun said during a 2013 court appearance in Brooklyn, according to the court document.