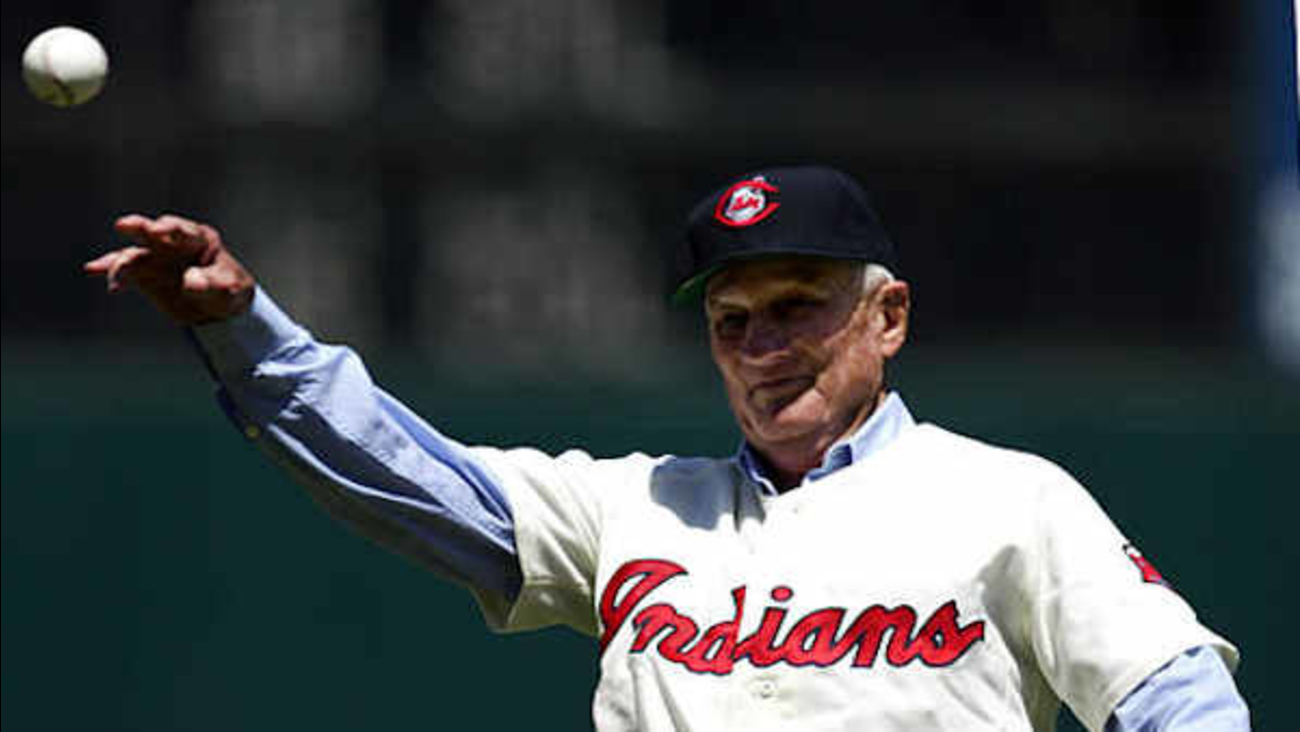 CLEVELAND -- Al Rosen's success in baseball didn't end after he left the diamond for the final time.

A muscular third baseman for the Cleveland Indians who won the 1953 AL MVP and later worked in the front offices of several teams including the New York Yankees, died Friday. He was 91.

Yankees Managing General Partner/Co-Chairperson Hal Steinbrenner released a statement Saturday saying, "I am saddened to hear of the passing of Al Rosen. During his time as Yankees president in the late 1970s, Al was not only a trusted member of the Yankees' front office, but someone my father relied on. Al left an imprint on baseball and we are grateful that a portion of his time was spent with the Yankees. We extend our deepest sympathies to his family and friends."

Rosen was a member on the Indians' 1948 title team, the last Cleveland squad to win the World Series.

"We lost a cherished member of the Indians family," said former Indians owner Larry Dolan. "Watching Al play was a true joy and something Indians fans of our generation still cherish."

Rosen played his entire career with Cleveland from 1947-56. Although he was a member of the '48 team, he played only five games that season and got one at-bat in the win over the Boston Braves.

In 1953, Rosen batted .336 with 43 homers and 145 RBIs. He nearly won the Triple Crown, but was beaten out in for the batting title by Washington's Mickey Vernon, who hit .337. Rosen was unanimously picked the AL's top player.

The Indians made it to the Series again in 1954, when he batted .300 with 24 homers and 102 RBIs, but Cleveland was swept in four games by the New York Giants.

"Al embodied the true meaning of success, as a player and person," Paul Dolan said.

Rosen was one of the few Jewish big leaguers playing at that time. He was tough and felt the sting of anti-Semitism. Once an amateur boxer, Rosen could put his fists to good use for any slurs sent his way. It was not for nothing that he was known as the "Hebrew Hammer."

Rosen worked for the Giants from 1985 to 1992 as president and general manager. Through some of his moves, the club went from last place in 1985 to the NL West title in 1987 and the pennant in 1989. Rosen is the only person in baseball history to have earned the honors of MVP as a player and Executive of the Year.

"We will miss him and always remember him as part of our very important Giants family," said Larry Baer, Giants president and chief executive officer.