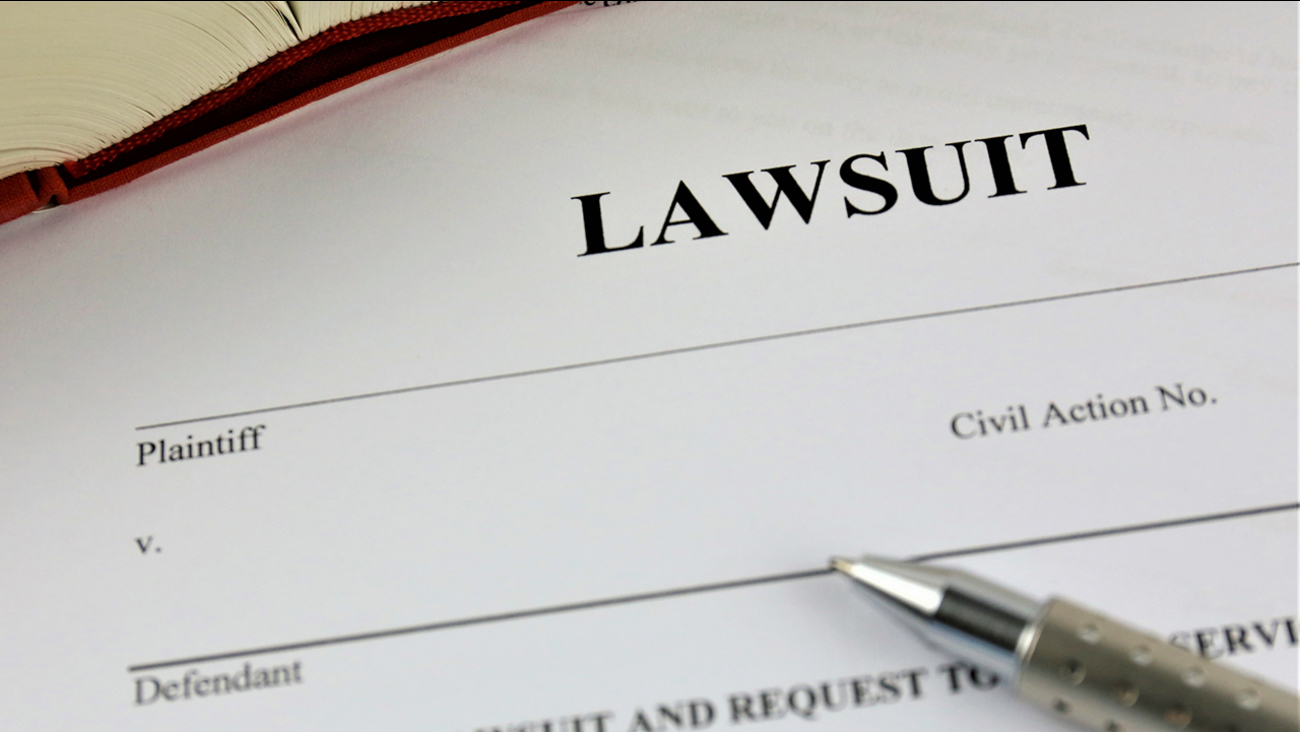 JERSEY CITY, New Jersey (WABC) -- His name is Alexander Hamilton -- and he is suing the clerk of Hudson County, New Jersey, in an attempt to restore his name on the ballot for a seat on the Jersey City School Board.