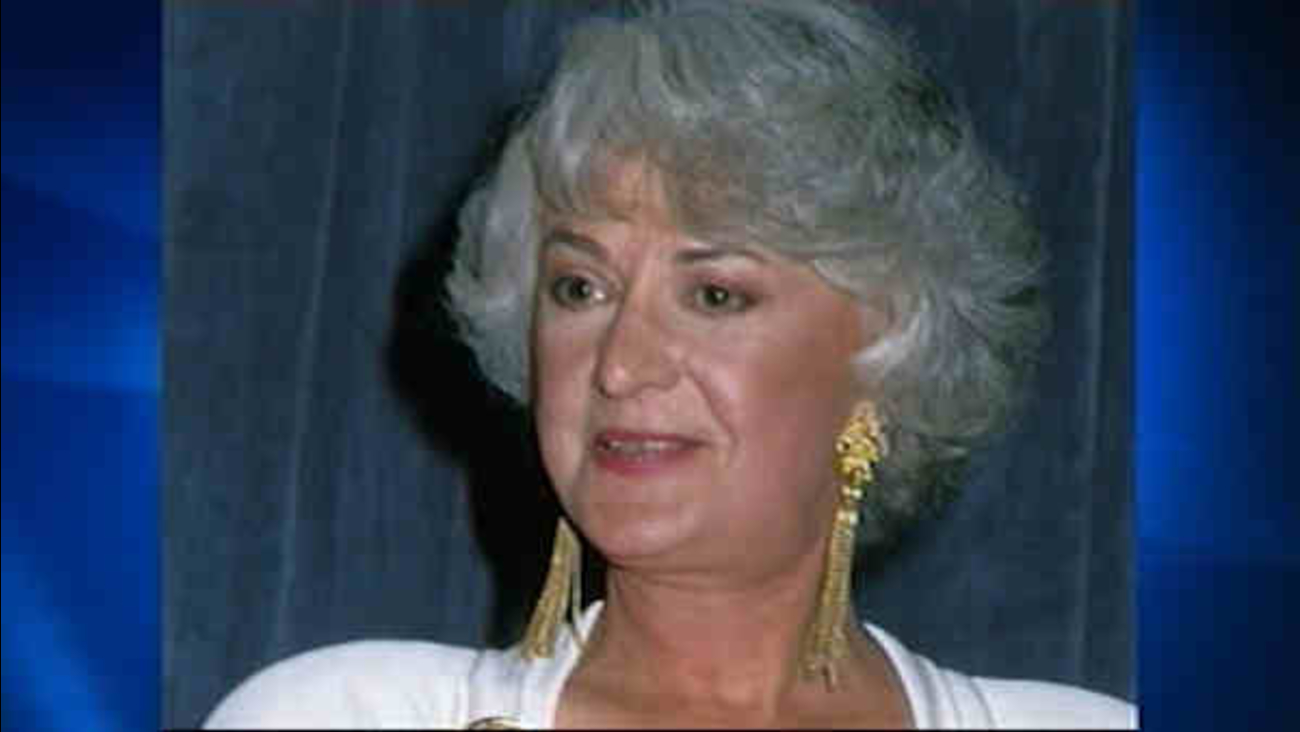 WABC
NEW YORK -- It's been six years since entertainer Bea Arthur died. But on Monday, her face popped up on an East Village street - in photos displayed near a future residence for homeless youth.