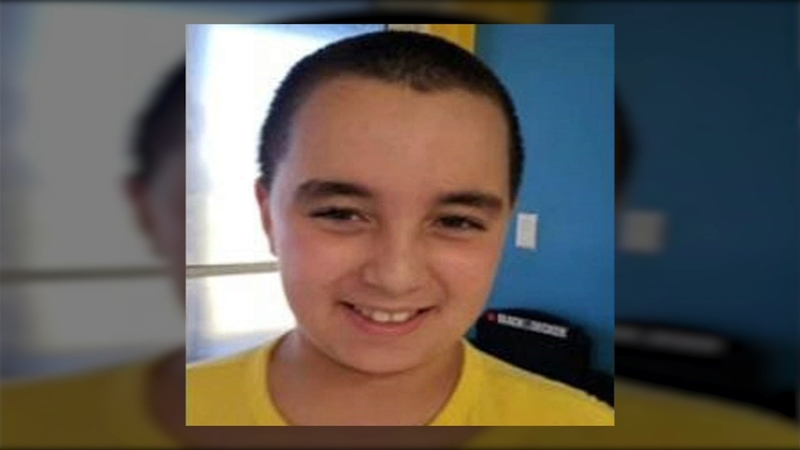 MIAMI, Florida -- A 9-year-old boy with autism at the center of an Amber Alert out of Miami, Florida, has been found dead, police said Friday morning.

Authorities had been searching for Alejandro Ripley since Thursday when his mother said he was kidnapped right in front of her.

The woman told police she was driving when she noticed she was being followed.

According to police, the driver following her then tried to side-swipe her vehicle, causing her to lose control of her car. The driver then blocked her in and another man got out of the car and demanded drugs.

When she told him she didn't have any drugs, he stole her cellphone, kidnapped her son and took off.

Police say the two suspects were last seen in a blue, 4-door sedan.

One of the suspects may be wearing all black clothing and a black bandanna as a face mask. He may also have cornrows in his hair. Authorities say do not approach him, instead call law enforcement.