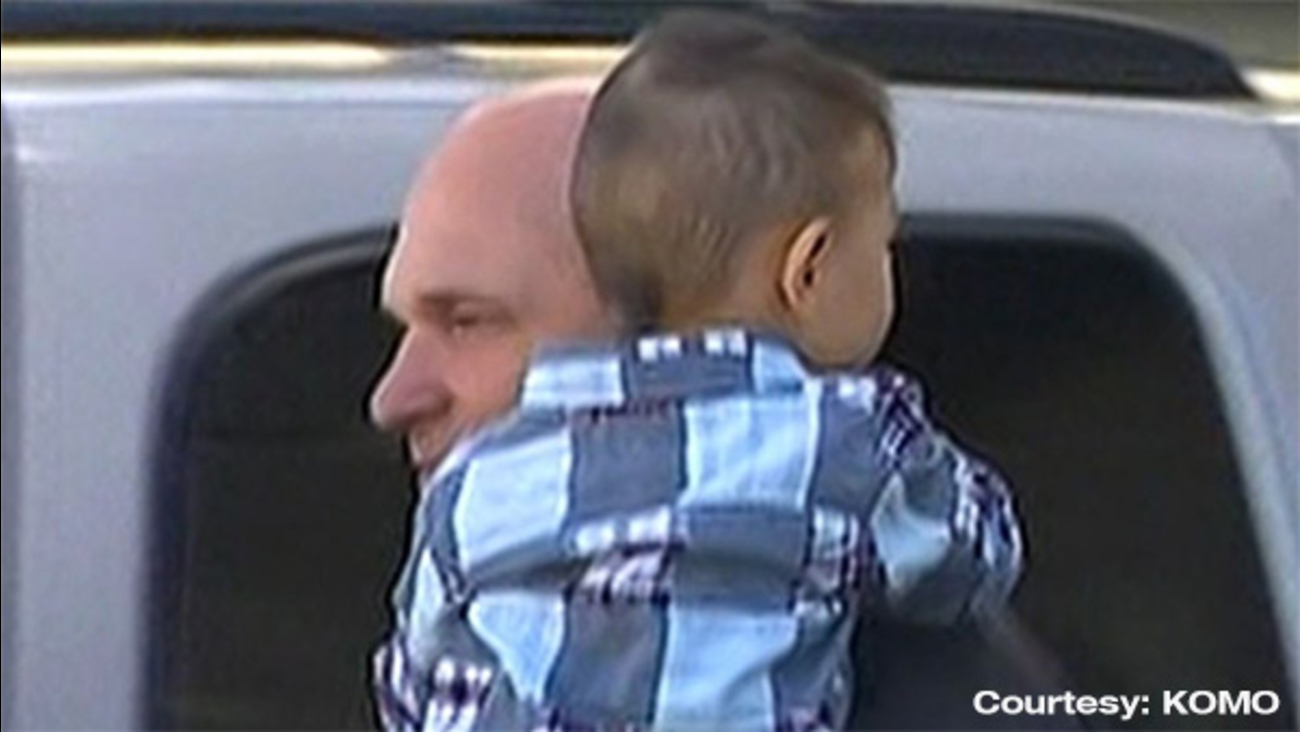 Photo: A Washington state boy, 2, was kidnapped by his grandmother and his father's girlfriend but has now been reunited with his parents.

RENTON, Wash. -- A couple in Washington state were surprised to discover the child they were babysitting had been abducted and an Amber Alert issued seeking the toddler's return.

Authorities issued the alert Tuesday night after the 2-year-old boy was taken from his home in Des Moines. John Truong told KOMO-TV in Seattle that he and his wife had been asked to watch the child by his sister and didn't learn about the alert until Wednesday morning. Truong called police, who retrieved the child.

Truong told authorities his sister asked him to watch the child overnight, explaining it was her boyfriend's son.

Police have arrested the sister in connection with the kidnapping. They say she and the child's paternal grandmother went to the boy's home Tuesday and incapacitated his mother with a Taser. The grandmother was questioned by authorities.
Related topics:
washingtonamber alertmissing childrenu.s. & world
Copyright © 2022 by The Associated Press. All Rights Reserved.
TOP STORIES
Ex-boyfriend arraigned in murder of Upper East Side mom
Crews working to rescue person who fell in Hudson River
Man shot in the head while riding scooter in the Bronx
3-year-old boy dies after falling from 29th-floor balcony in Manhattan
AccuWeather: Less humid
Where to watch 2022 Fourth of July fireworks
Macy's 4th of July Fireworks 2022: Everything to know
Show More
Jet truck driver killed in air show accident | VIDEO
Uvalde school police chief resigns from city council
VP Harris expected to discuss Roe overturn at Essence Festival
Worker arrested after deadly stabbing inside Manhattan bodega
Man steals $26,000 worth of product from East Village store
More TOP STORIES News