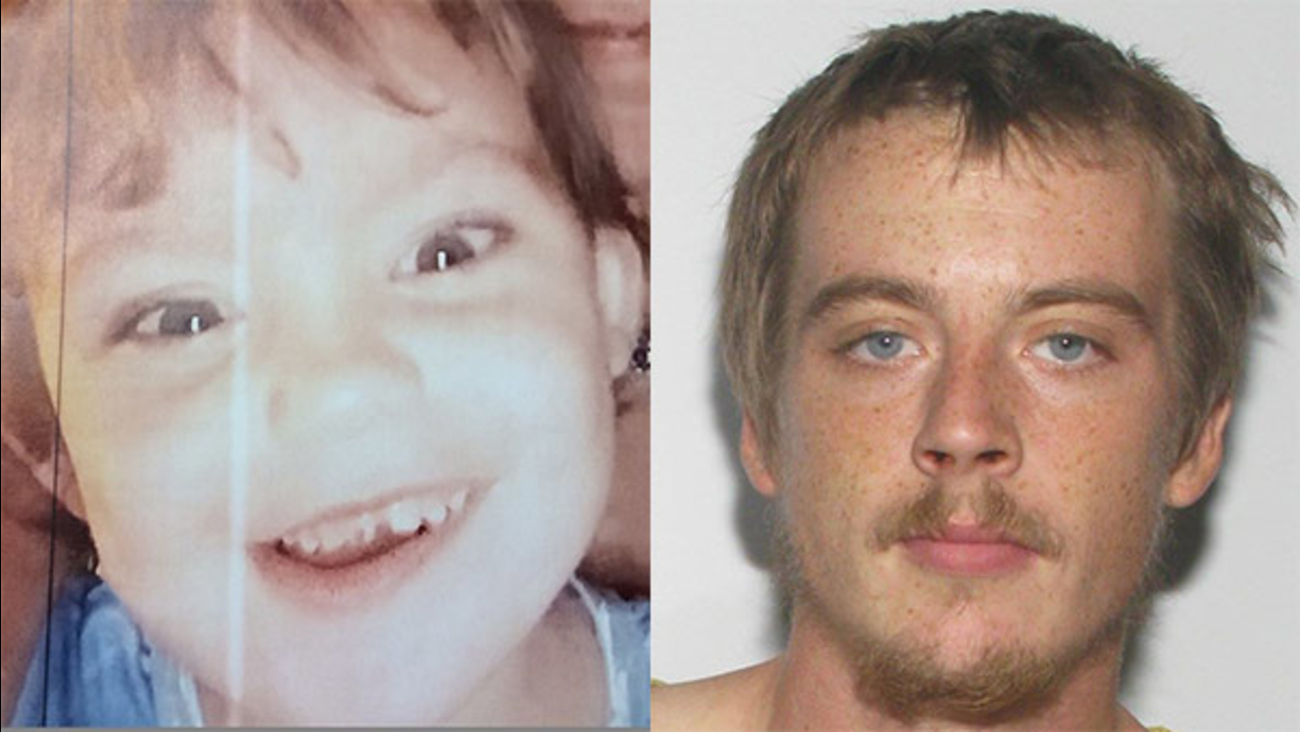 NEW JERSEY (WABC) -- An Amber Alert has been cancelled after a 4-year-old girl and her father were located in Gloucester County, New Jersey.