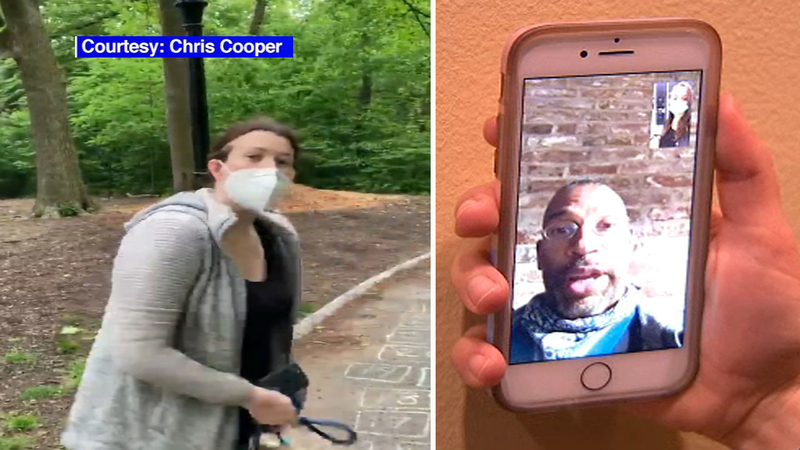 She is charged with filing a false police report.

"Once all the facts are known, Amy Cooper will be found not guilty of the single, misdemeanor charge filed in this case," Barnes said. "The rush to judgment by some in the public, in this cancel culture epidemic, will be proven as wrong as cancel culture itself. She lost her job, her home, and her public life. Now some demand she lose her freedom? How many lives are we going to destroy over misunderstood 60-second videos on social media?"

Christian Cooper was birdwatching in late May when he asked Amy Cooper to put her dog on a leash because it is against the rules in the Ramble, a secluded section of Central Park popular with birdwatchers, for dogs to be off leash.

In a Facebook post, he claimed the dog was "tearing through the plantings" and told her she should go to another part of the park. When she refused, he pulled out dog treats, causing her to scream at him to not come near her dog.

The widely watched video posted on social media sparked accusations of racism and led to Amy getting fired from her job and surrendering her dog.

The group that took the dog did return it to Amy after an evaluation from a veterinarian and a coordinated effort with law enforcement.

Mayor Bill de Blasio reacted to the charge against Amy Cooper and said it was deserved.

"Good. Her racist behavior could have had dire consequences for a Black man. Glad she'll face consequences of her own," he said on Twitter.

Eyewitness News has reached out to Christian Cooper after Monday's charges were announced. He declined to comment.