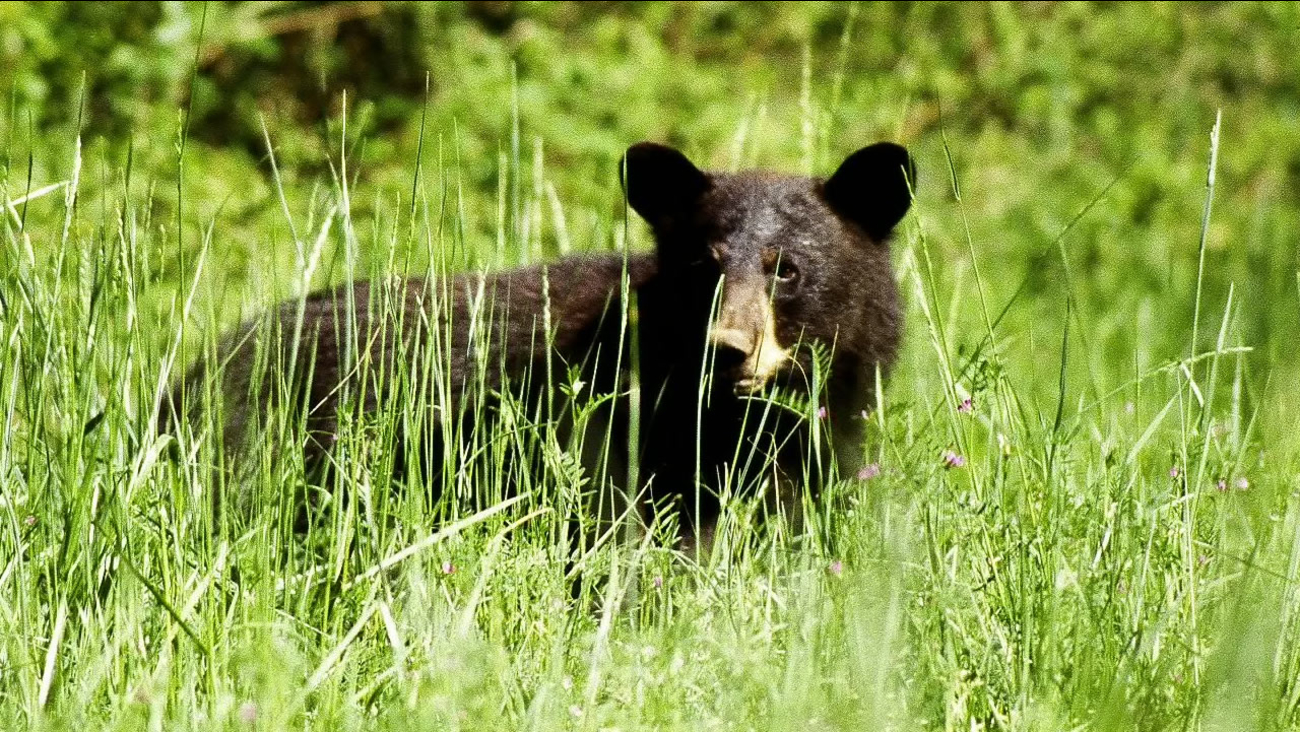 ANCHORAGE, Alaska --
Authorities want to talk to a man who donned a fairly realistic bear costume - head and all - and wore it when harassing a mother bear and two cubs trying to feed on pink salmon in an Alaska river.

It wasn't immediately known what the man was trying to accomplish.

A crowd had gathered at a weir, used to count fish, because the sow and two cubs have frequently showed up there to feed during the salmon run.

The crowd, which is kept at a safe distance from the weir, became startled when a man decked out in a bear outfit ran through the area Monday evening.

The man began to jump up and down, and then got close to the cubs, within five to 10 feet, Sogge said.

Alaska Fish and Game technician Lou Cenicola moved the sow out the way for the man's safety and then tried to talk to the man, which Sogge said is a little outside Cenicola's normal duties.

"Our job is to count fish," Sogge said.

The man refused to identify himself, Cenicola said.

Sogge reported the man told the technician: "You have the license plate number. You figure it out."

The man then drove off without ever removing the costume head and revealing his face.

"This is not the first time we've encountered a man in a bear suit," Peters said.

The other incident of a man in a bear suit came during the forest fair in Girdwood, just south of Anchorage, a few years back. That man's arrest was captured on film for the now-canceled "Alaska State Troopers" reality TV show.