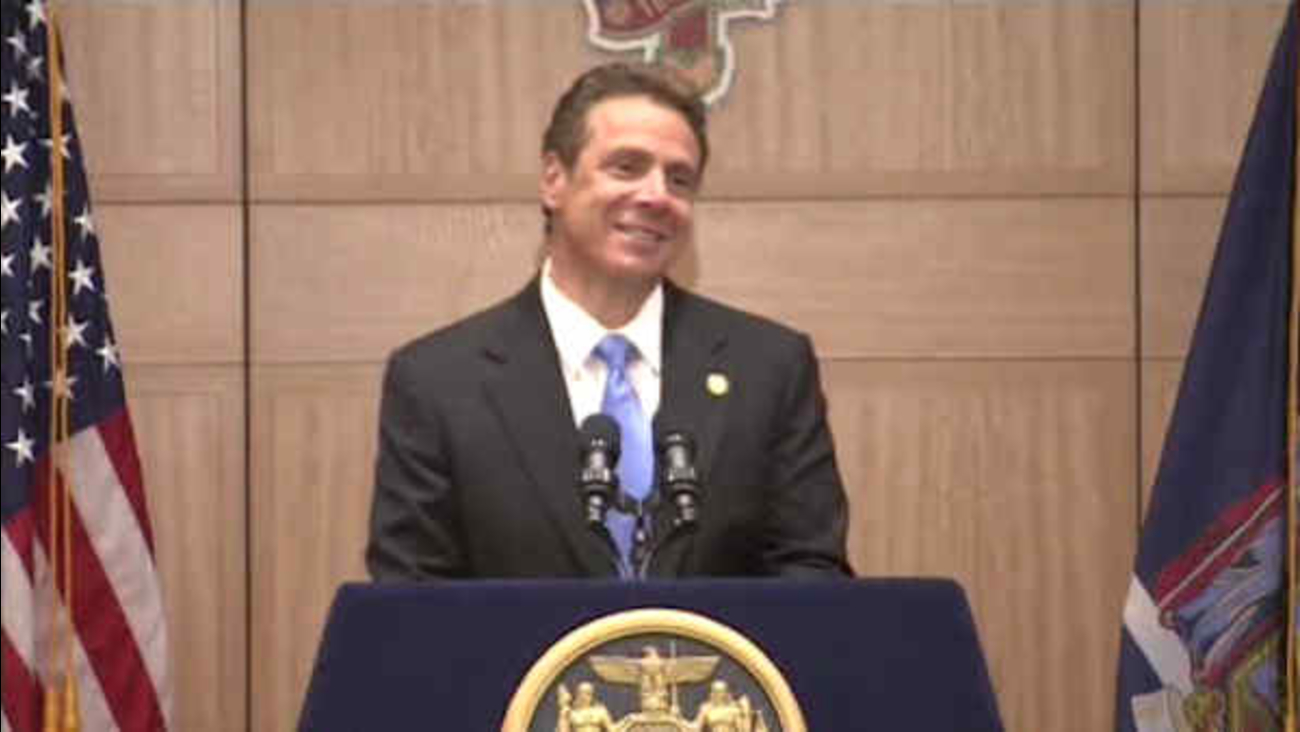 ALBANY -- Gov. Andrew Cuomo on Wednesday announced a proposal intended to stem the flow of outside political money, a problem that he said allows supposedly independent groups to hijack elections by circumventing campaign finance restrictions.