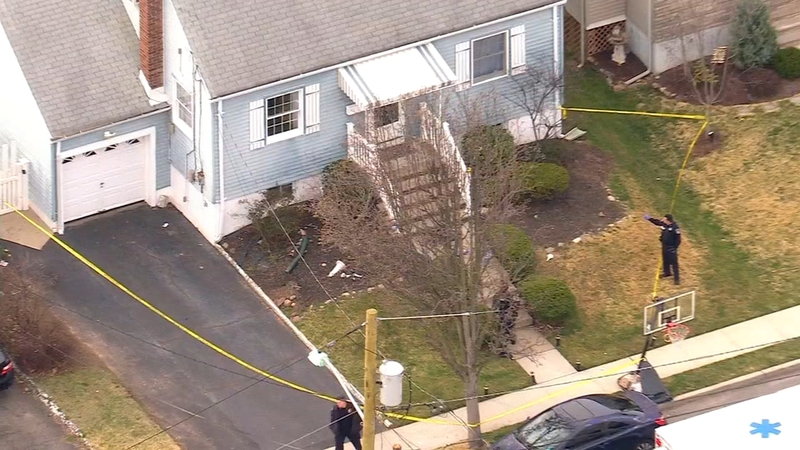 Angielly Dominguez, 27, of Jacksonville, Florida, is also facing weapons charges and hindering her own apprehension in connection with the death of Omelly Dominguez.

The Little Ferry Police Department got a call from 911 at approximately 4 p.m. on Tuesday, March 22, reporting a homicide.

Officers responded to a home on Sandhill Court and found Omelly Dominguez with a gunshot wound to her head.

The investigation led police to Angielly Dominguez, though further details of the murder and motive have not been released.

No other individuals are believed to have been involved.

The investigation is being conducted now by the Bergen County Prosecutor's Office and the Little Ferry Police Department.