Her husband, David Dorn, was fatally shot outside a pawn shop. He was a friend of the owner and often checked on the business when alarms went off.
AP
By Jim Salter 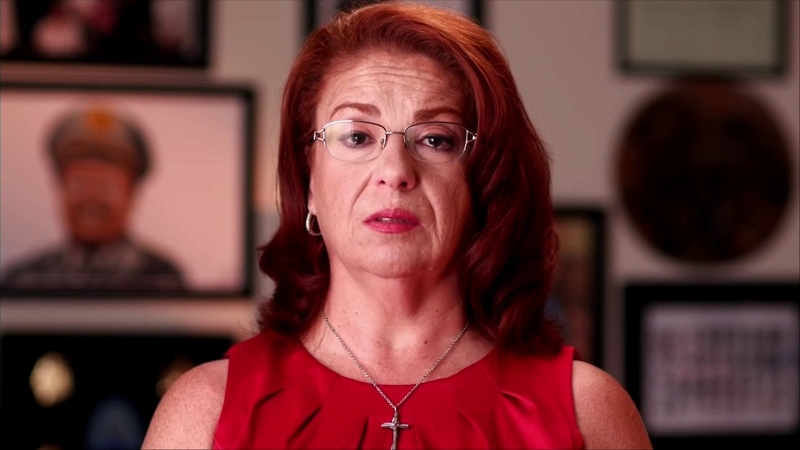 O'FALLON, Mo. -- The widow of a retired St. Louis police captain shot to death after a violent night of protests says President Donald Trump is bolstering law enforcement agencies and using federal resources to "restore order in our communities."

During emotional remarks at the Republican National Convention on Thursday, Ann Marie Dorn said that she relives the "horror" of her husband's death daily.


In detail, she described the night that 77-year-old David Dorn was fatally shot outside a pawn shop June 2 amid violence following the death of George Floyd.

The daughters of Captain David Dorn, a former police officer shot and killed this summer, are upset his widow Ann Dorn is set to speak at the Republican convention.

Saying "violence and destruction are not legitimate forms of protest," Dorn said she hopes that her pain will "help shake this country from the nightmare we are witnessing in our cities and bring about positive, peaceful change."


Soon after the shooting, Trump wrote on Twitter Dorn was "viciously shot and killed by despicable looters last night. We honor our police officers, perhaps more than ever before."