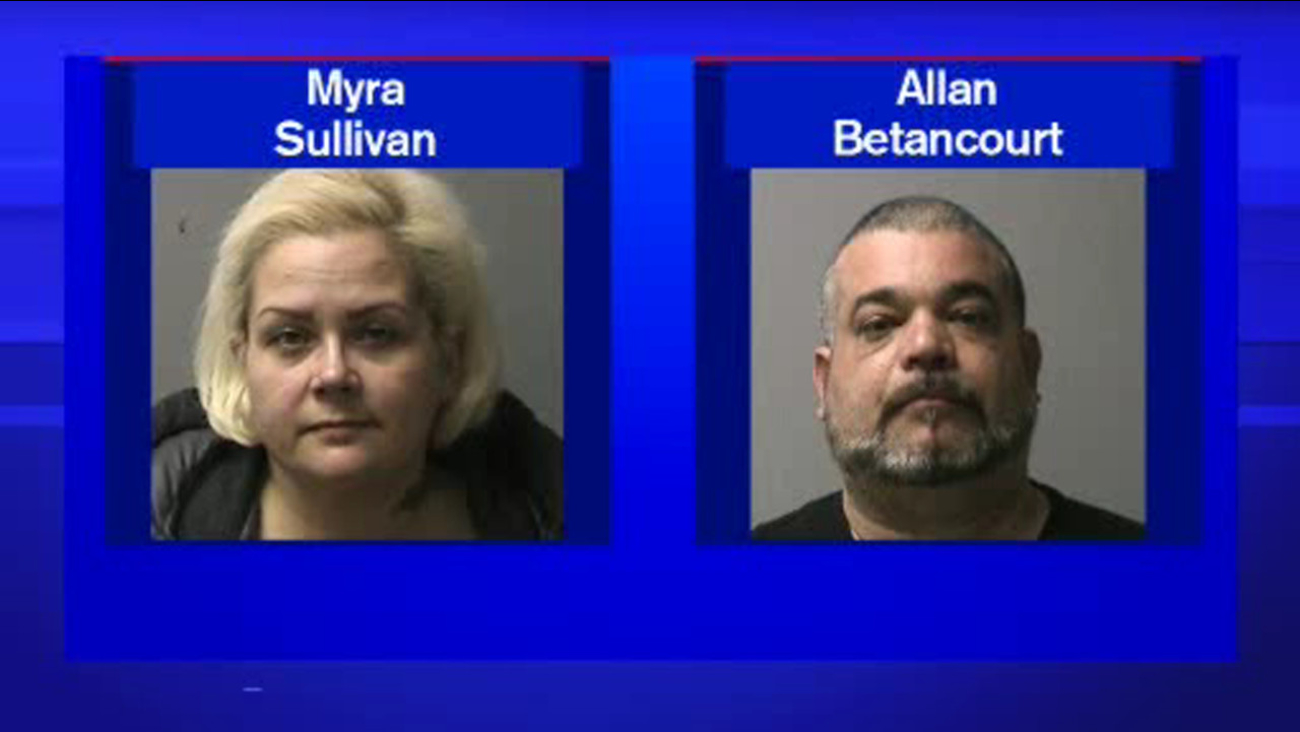 LINDEN, New Jersey (WABC) -- A months-long New Jersey apartment rental scam has resulted in the identification and capture of two people involved in the operation.

Police in Linden arrested Allan Betancourt and Myra Sullivan on February 22nd and say that they were responsible for defrauding thousands of dollars from several individuals by listing apartments for rent on Craigslist that didn't exist.

Eyewitness News reported on several people who were victimized by this scam last August.

The five-month investigation also found that Betancourt and Sullivan operated under the aliases Marcos Cardenas and Mirna Grant.

"The public played a critical role in identifying these suspects," said Chief Jonathan Parham. "The credit for these arrests belongs to the dozens of citizens who cooperated with detectives to make the identification of these suspects possible."