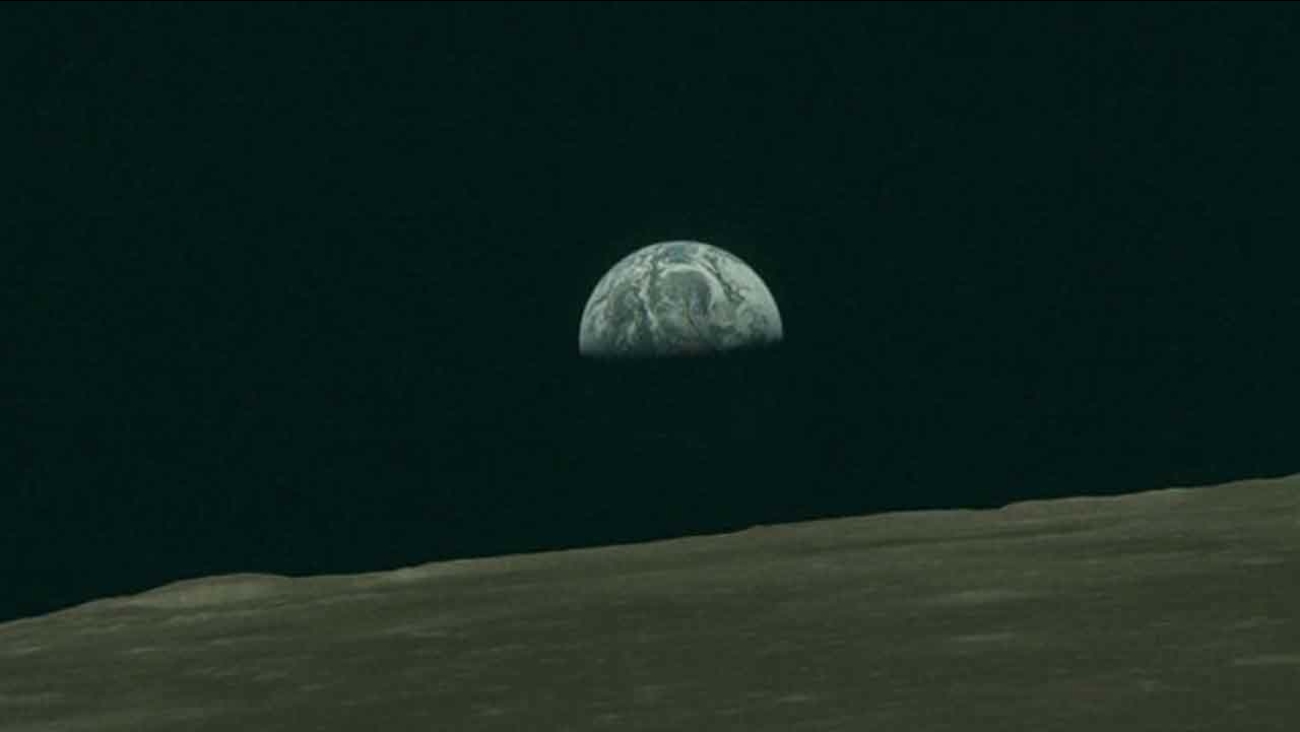 When the spacecraft was around the dark side of the moon, where they were out of contact with NASA, the astronauts were hearing what they called "outer space-type" music emanating from their radio.

On the audio recording, the astronauts are debating about whether to tell NASA about what they heard.

The recordings were lost until 2008, and the case is uncovered during an upcoming episode of the Science Channel series, "NASA's Unexplained Files," set to air on Sunday.