MANCHESTER -- Ariana Grande's "One Love Manchester" benefit concert will air on ABC and Freeform on Sunday.

Watch the entire concert live on Sunday at 2pm ET/PT (1pm CT) on Freeform. You can also catch the highlight program on your local ABC station and streaming on the ABC app. West Coast stations can catch the one-hour special after the NBA Finals Game 2 at 10 p.m. For the East Coast, it will air at 12:05 a.m. (11:05 p.m. CT).

It is a privilege for the Disney/ABC Television group to air the One Love Manchester concert as we stand united with families in Manchester.

The "One Love Manchester" show will be held at Old Trafford Cricket Ground less than two weeks after a suicide bomber killed 22 people and injured many more at a Grande concert at Manchester Arena. Proceeds from the show will go to an emergency fund for the city and the British Red Cross.

The concert is set to feature Justin Bieber, Coldplay, Katy Perry, Miley Cyrus, Pharrell Williams, the Black Eyed Peas and other artists. Tickets for the show sold out in less than six minutes. 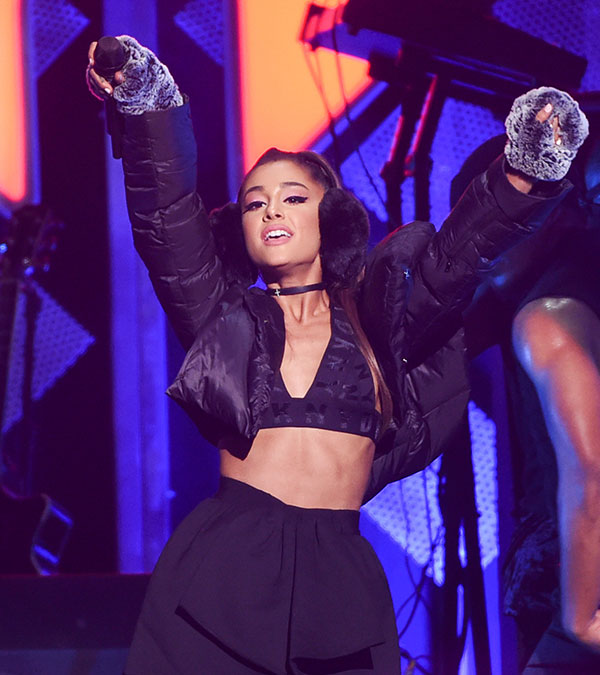 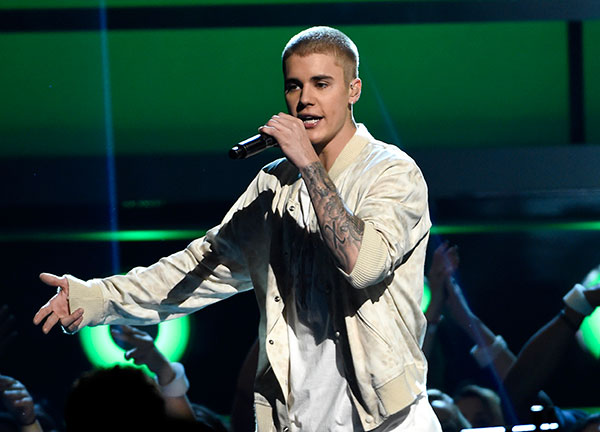 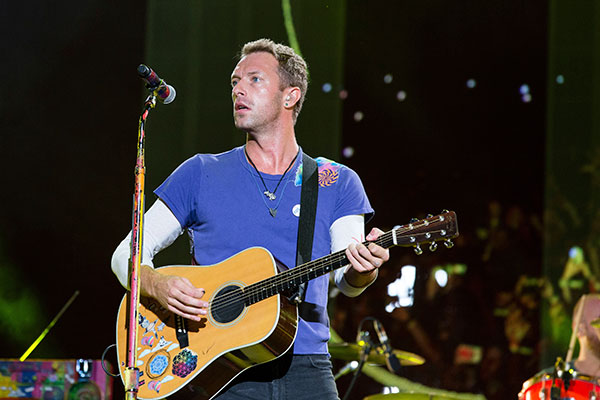 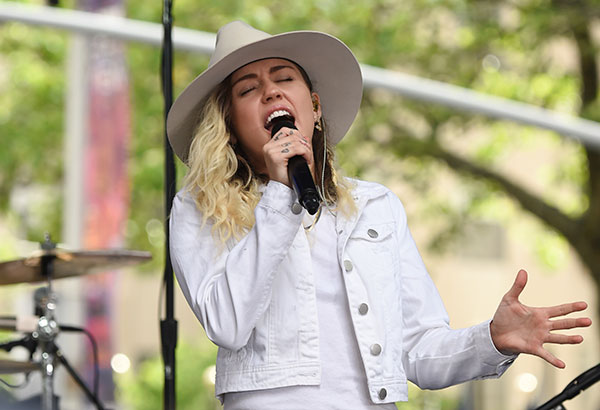 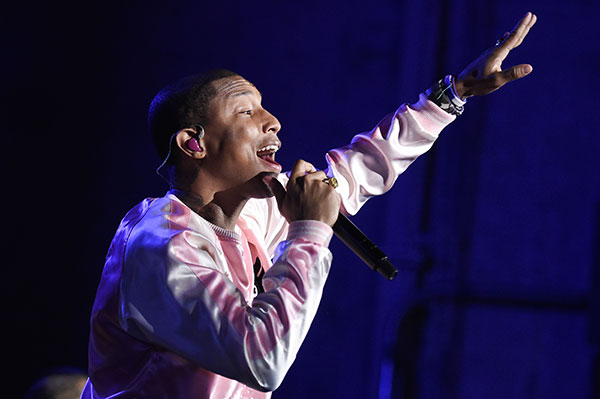 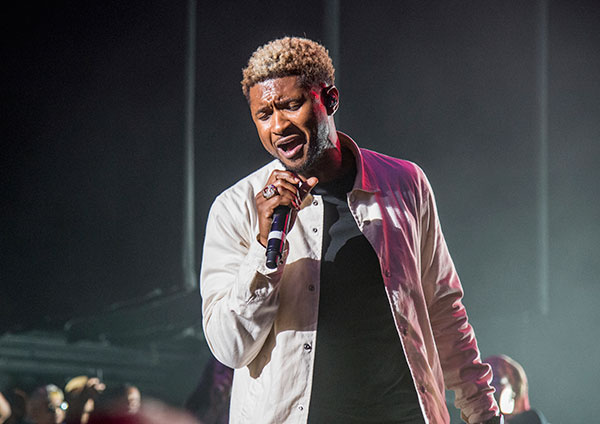 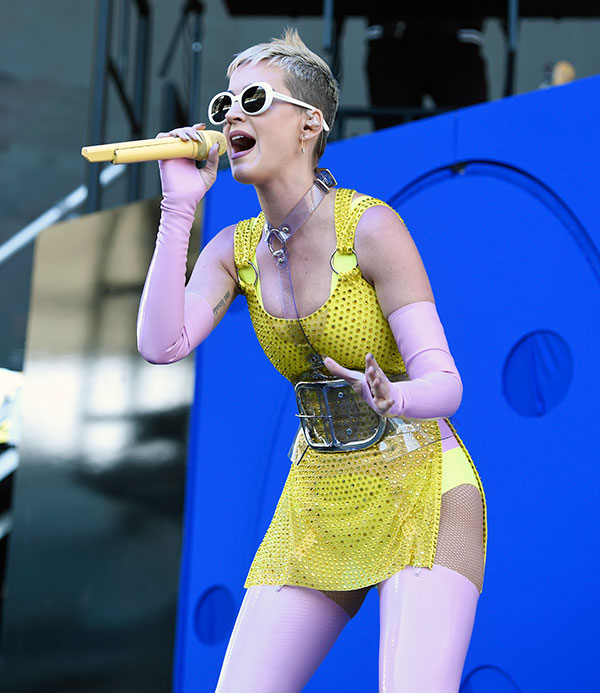 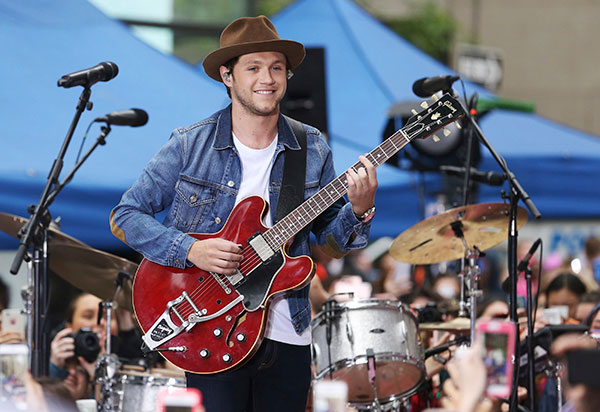 For more information on donating, visit onelovemanchester.com or donate on Facebook.

If you make donations during the concert or after, please note that donations go to the UK Red Cross and may not be tax deductible. Additional fees may also apply.

The Walt Disney Company is the parent company of ABC, Freeform and this station.