RONKONKOMA, Long Island (WABC) -- A serial thief who has been robbing Long Island businesses with a knife or a machete has apparently struck again.

Detectives believe the robbery is part of the pattern that now includes 17 knifepoint robberies across Nassau and Suffolk Counties.

Police believe the thief may be robbing to fuel a drug habit. 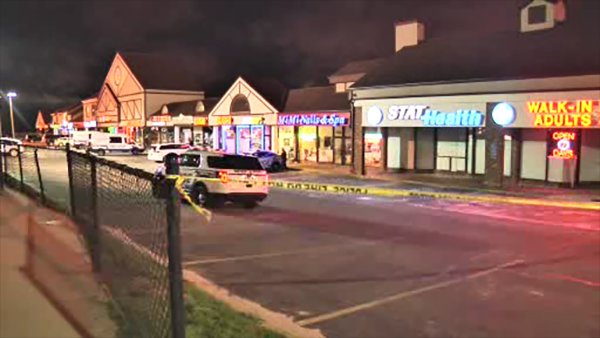