Josh Einiger has more on a brutal attack of an Asian woman on her way to church in Midtown on Monday.

MIDTOWN, Manhattan (WABC) -- Police want to identify the man who punched and kicked an Asian woman on her way to church.

The incident was reported Monday in front of 360 West 43rd Street just before noon.

Authorities say the 65-year-old victim was punched and kicked until she fell to the ground as the suspect made anti-Asian statements toward her.

The suspect continued to kick the victim in the head multiple times before he ran away.

The victim was taken to the hospital with swelling to the face and pain in the left leg after suffering several blows to the head.

She is said to be stable.

The NYPD hadn't even released the video of this latest attack before elected officials convened in Queens on Monday to decry the explosion of violence towards Asian Americans. Though, many point out, the hatred has always been here.

"Asian Americans for too long in this country have been shamefully scapegoated because of ignorant fear," New York Rep. Grace Meng said. "That is the history of this country."

A history that's pervaded from the city's most diverse borough to suburban Bergen County, where locals lit candles Monday night.

"I think things are coming to light more, but I still feel like the same things I faced as a kid growing up are the things they face as well," parent Abraham Choi said. "But at this time, I think there's a little more light." 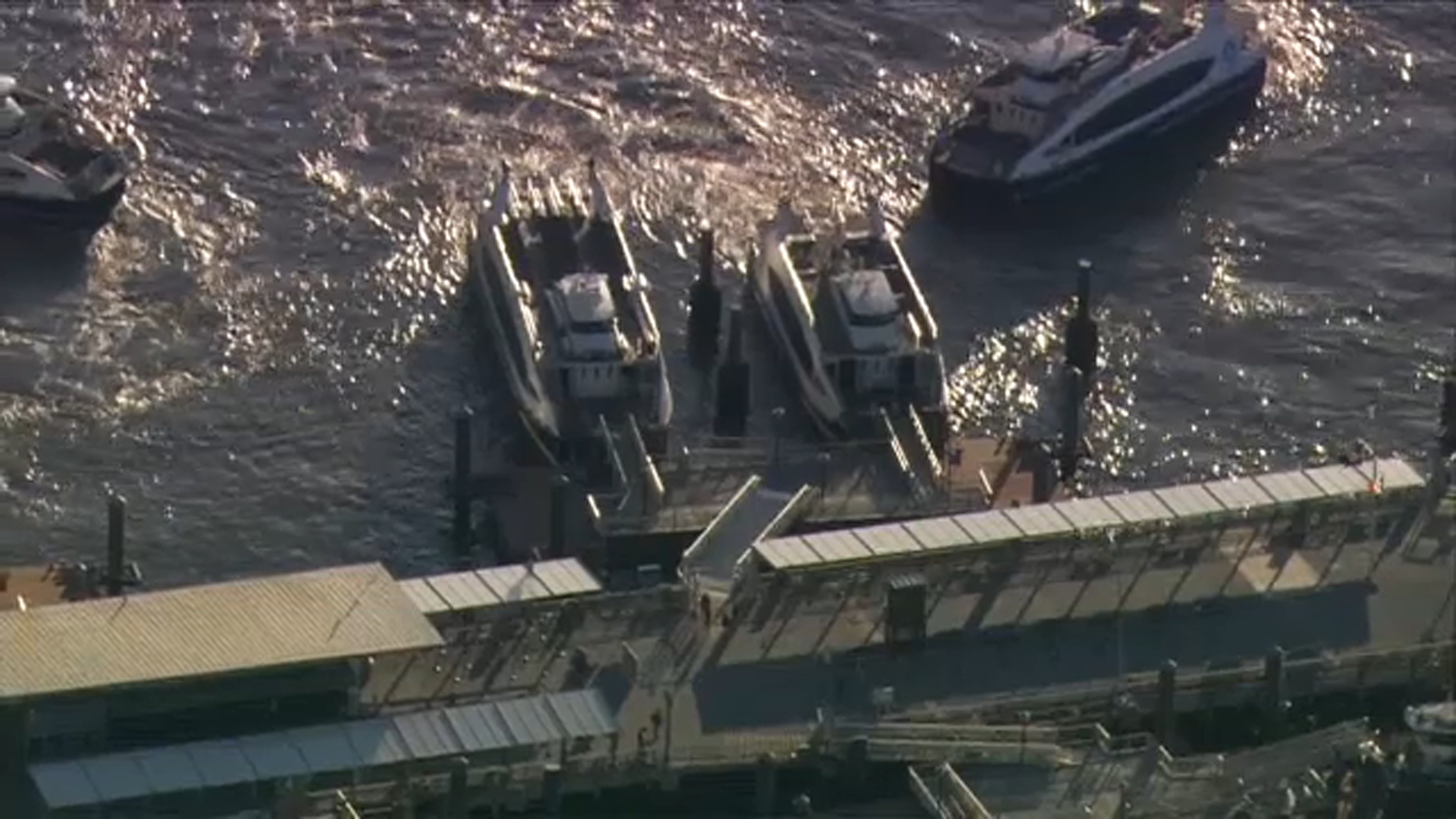