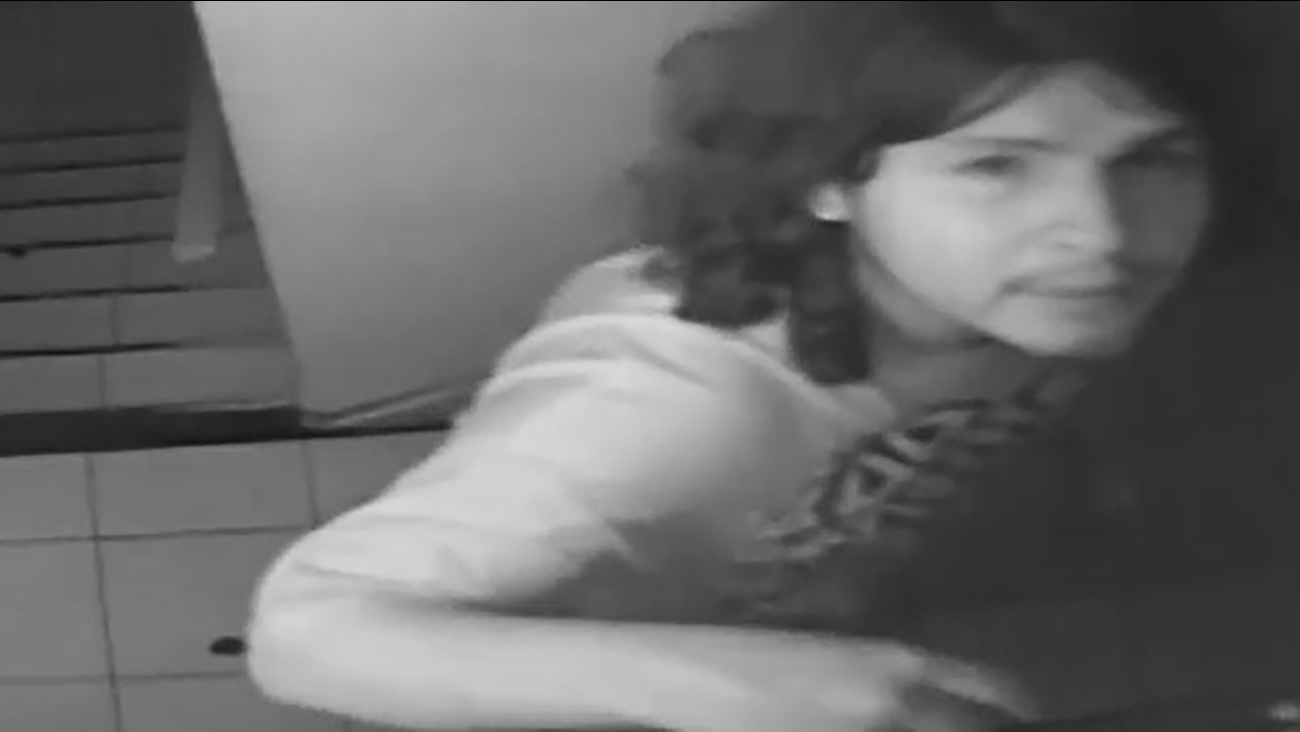 Police said they have arrested a man, Bryan Torres, in an attempted rape in Flushing. (NYPD)

FLUSHING, Queens (WABC) -- Police have arrested a man in an attempted rape at a massage parlor in Flushing.

At 7:30 a.m. April 30, Torres is accused of going into a massage parlor near 40th Road and Main Street in Queens.

Once inside, police said Torres removed his clothes, jumped on top of a 48-year-old victim and tried to forcibly remove her pants.

The victim fought him off, according to the New York City Police Department.

She and a co-worker chased him out of the business. The victim suffered minor scratches to her legs and refused medical attention at the scene.