Boy with autism from Elizabeth, New Jersey, found save 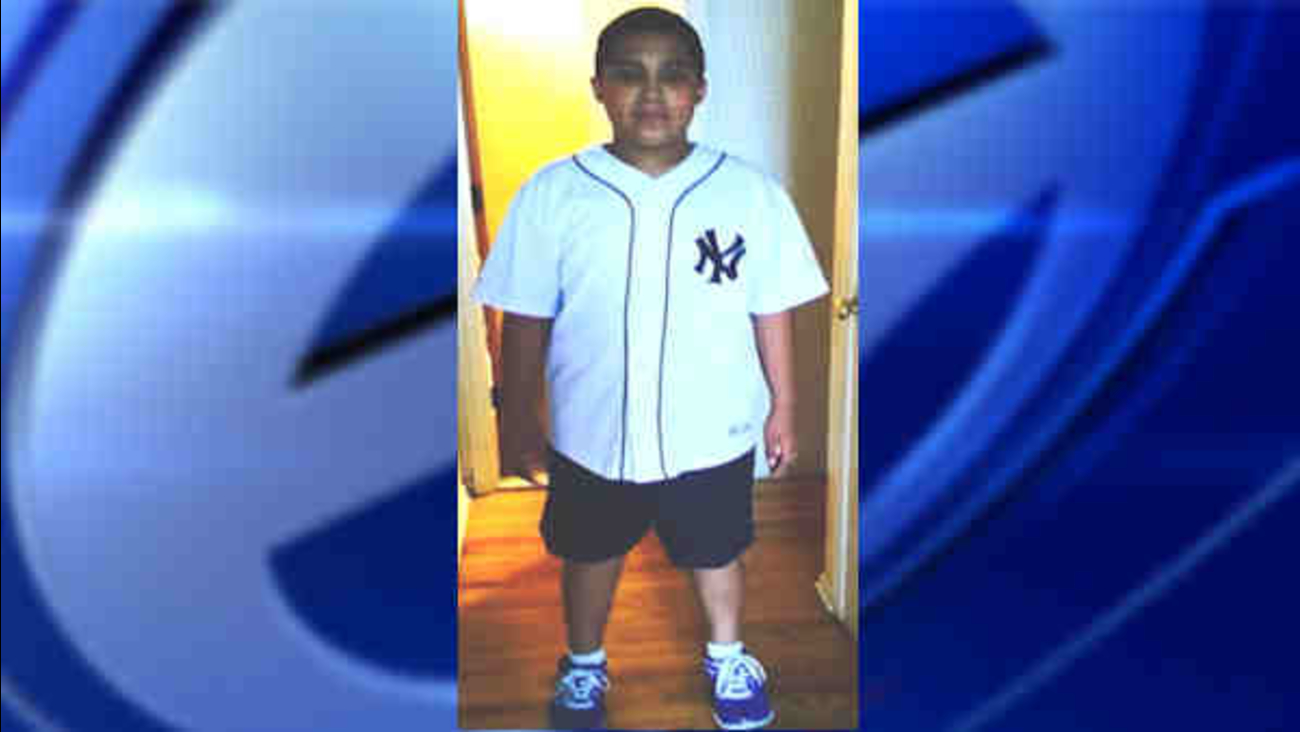 ELIZABETH, N.J. (WABC) -- Police report that they have found a missing boy with autism who vanished Thursday night in northern New Jersey.

David Bardales, 12, was found in the city of Linden walking near Hollywood Road and West St. George Avenue, according to the Elizabeth Police Department.

He was found by a police officer on his way home from work. The child and his family have been reunited.

Authorities said David was last seen before 9 p.m. Thursday on the 400 block of Rosehill Place in Elizabeth.

The boy was wandering around all night, relatives said. His backpack is gone and he was shaken up. They said he is very shy and doesn't speak much.

According to the boy's relatives, his mother died when he was little so his aunt and grandmother care for him. They are not sure when he'll be released from the hospital, but it likely will be sometime later Friday.

They are grateful that he is OK and that it wasn't a really cold night like last week.